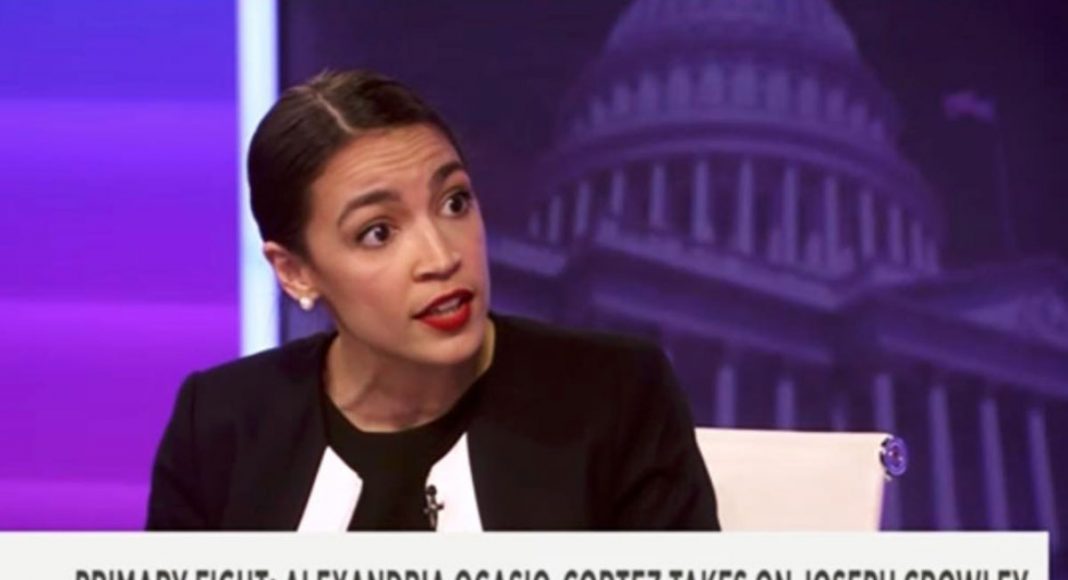 Forget JLO, Angelina or Reese, Vogue magazine wants new congress member Alexandria Ocasio-Cortez on its next cover.
“Vogue is not just about fashion. It is about culture and society and style. Alexandria is the new “it” girl and the editors of Vogue are doing everything in their power to get her on its cover,” sources tell STRAIGHT SHUTER.

RELATED: AOC Is ‘Fine’ With Presidents Smoking Weed In The White House

“So far, she hasn’t said yes. She knows her brand is about fighting for real people not wearing Gucci dresses. The only way she would do it is if she can wear designers that are from main street–clothes that everyone can afford including Gap and Macy’s.”

The Spice Girls that are going on tour together this year have a clear message to Posh Spice who has chosen not to join them – don’t show up, you are not welcome.

“The ladies are in pre-production and going over what the show will be and all the design elements. It’s a massive show and has a lot of elements. It is being specifically designed for four ladies, not five. Melanie Chisholm (“Sporty Spice”), Emma Bunton (“Baby Spice”), Melanie Brown (“Scary Spice”) and Geri Halliwell (“Ginger Spice”),” sources tell STRAIGHT SHUTER.

RELATED: Spike Jonze And Jesse Williams Are Shooting A Secret Project For MedMen

“The costumes, lighting and staging will be designed around the fab four, they can’t just add another lady to the show if she turns up at one concert. At this point they don’t even want Posh in the audience. It would be very distracting if she attended and would be better for everyone if Posh just stayed home.”

The voting on the Oscar nominations has just begun and already Lady Gaga has upset several members of the Academy.

“Gaga said she slept through the nominations and didn’t even realize they were announced. That isn’t the way to get members of The Academy to vote for you. What they want to hear is how excited you are to be nominated and what an honor it would be to win. If Gaga cannot even be bothered to see if she was nominated why would anyone bother to vote for her,” sources tell STRAIGHT SHUTER. “This is not the way to play this. Gaga needs to stop pretending to be cool and act like she really wants to win. This might be the worst start to any campaign to win in the history of the awards.”