The Fresh toastThe most trusted voice in cannabis
More
Home Celebrity Colton Underwood Is a Bad Kisser; Taylor Swift Refused To Perform At...

Colton Underwood Is a Bad Kisser; Taylor Swift Refused To Perform At VMAs Unless MTV Awarded Drag Queens, Too 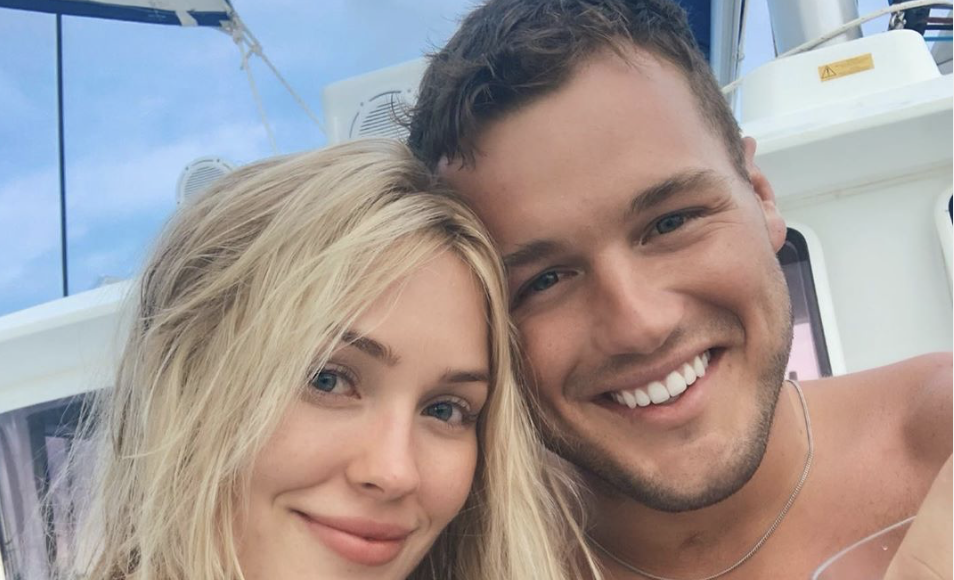 During Monday’s episode of “Bachelor in Paradise”, a good chunk of the gang was sitting around and drinking by a campfire. So naturally, everyone started gossiping. Derek Peth started off the conversation by questioning Caitlin Clemmens and Sydney Lotuaco about their worst kissing experience. And their answers were…not good, to say the least. They both said that Colton was their worst. Which, ouch!

“I would have said the same thing,” Caitlin said after after Sydney admitted she wasn’t too keen on Colton’s lip-locking technique. Then, Tayshia Adams came walking in totally unaware of what was going on, so Derek happily filled her in. “We’re talking about the worst kiss ever, and two people have said that the worst kisser is Colton,” he said. Tayshia also thinks that Colton sucks at kissing, but put it very nicely. “Yeah, not gonna lie,” she said. “But he got better by the end of the season…I think I’m a good teacher.” Er…awkward!

Taylor Swift Refused To Perform At VMAs Unless MTV Awarded Drag Queens, Too

Taylor Swift owned the 2019 MTV Video Music Awards with a flashy opening medley of “You Need to Calm Down” and “Lover,” which featured some of the very drag queens that appeared in the former’s video. However, the pop titan went to extra lengths to make sure that her co-stars were honored for their work, more specifically awarded the silver Moon Person for every honor she earned throughout the night.

One of the queens, Trinity K Bone’t, who played Cardi B in the Video of the Year, took to Instagram after the show to share her admiration for Swift. “I just want y’all to know that Taylor Swift made sure that each and every one of us gets two Moonmen for the awards she won tonight,” she said during her Story. “[Taylor said] that she would not perform unless we got awards, too. So I’m going to have two Moonmen in my house with my name on it for Video of the Year at the f**king VMAs!”

Swift also let the video’s director, Todrick Hall, have the spotlight, while they were all up at the podium and the message of inclusive was all too apparent. “If you are a young child out there watching this show who’s different — who feels misunderstood — we have never needed you more than now to share your art, share your story, share your truth with the world,” he told the crowd.

Facebook
Twitter
Linkedin
Email
Print
Previous articleRobert Downey Jr. Was Once Busted For Smoking Weed At Disneyland
Next articleHere’s Why We Get So Distressed When A Dog Cries