The Fresh ToastThe most trusted name in cannabis
More
HomeCelebrityDid The Sussexes ‘Snub’ Prince William On His Birthday?; Why Lo Bosworth...

Did The Sussexes ‘Snub’ Prince William On His Birthday?; Why Lo Bosworth Turned Down ‘The Hills: New Beginnings’ 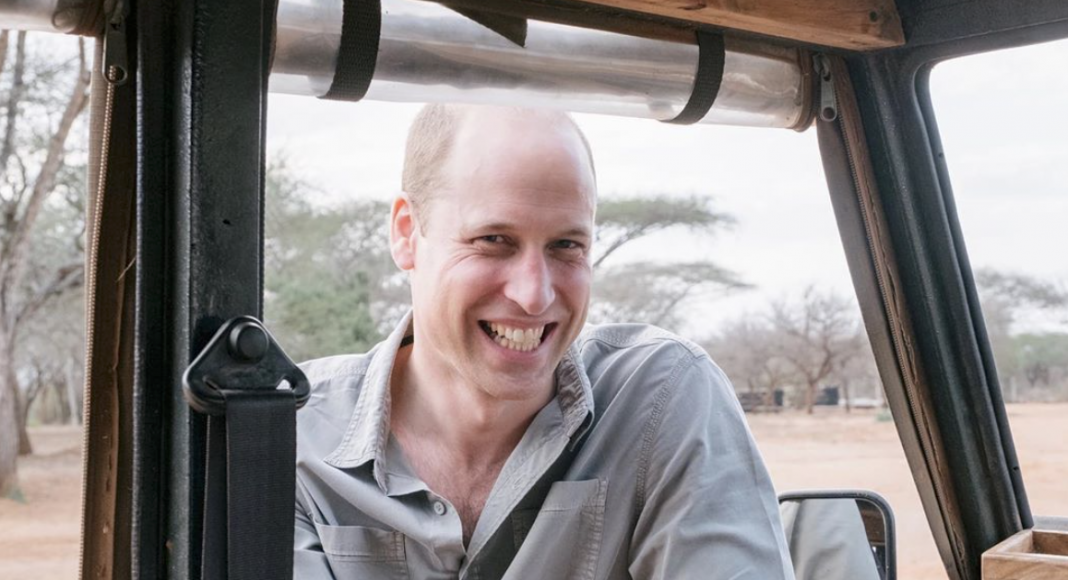 Prince William turned 37 June 21 and the Kensington Palace Instagram account did a special birthday tribute to the heir to the throne. But surprisingly, there was radio silence from the Sussex Royal account, in the wake of Harry, 34, and Meghan, 37, splitting from the Fab Four’s joint charity foundation. Despite doing a congratulatory post for “grandpa” Prince Philip, who turned 98 on June 10, the couple didn’t do a separate post for William.

Editor in Chief Majesty Magazine Ingrid Seward told Fabulous Digital that the lack of warmth for William could be taken as a snub at Kensington Palace. She said: “I think it’s a snub if they don’t leave one for Prince William as they did for the Duke and for the Queen. If they don’t I think it’s pretty rude and will certainly be construed as purposeful. That is the trouble with Instagram it becomes your slave. But it’s not as if it’s a cousin or a friend – it’s Harry’s big brother.”

Last summer, Lo was asked on the Conversations with Maria Menounos podcast whether or not she planned to join the cast. In typical Lo fashion, she giggled and replied no, although she admitted she was asked to.

For me, I’m just really not that interested in going down that rabbit hole…reality TV was an interesting experience,” she told Menounos. “I’m acutely aware of the platform it has provided for me, and I feel extremely fortunate to have the experience because I have this life now because of it. I don’t know these people who are on the show-I know them, but I don’t have a relationship with any of them.”

Menounos even asked if Lo would change her mind if Lauren said yes to the show, but without hesitation she still replied no and said she has no interest in reality TV anymore, which, TBH, good for her! She hasn’t talked to former pals like Audrina in years (you can hear more about that below).