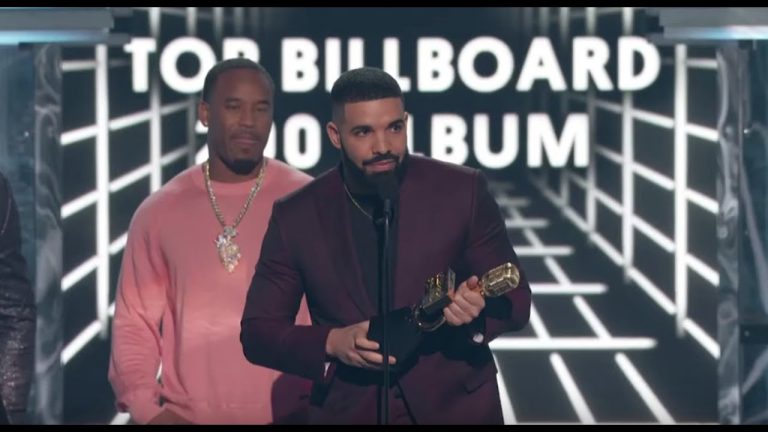 If there’s one characteristic that can describe the “Game of Thrones” fandom is the fact that they’re a superstitious bunch. One little detail or comment can spark a 100-page long theory that, once read, starts to make perfect sense.

Yesterday, Drake was awarded the Top Billboard 200 Album award for his record “Scorpion.” As he accepted his award, he thanked an unlikely, yet worthy person that made everyone nod in agreement. “Shout out to Arya Stark for putting in that work last week,” he said.

RELATED: Fearing The Possible Loss Of Your Favorite ‘GOT’ Character? You’re Not Alone

Although many users loved the shout out since it’s the first time a fictional character-turned-meme was mentioned during a music awards show, others were quick to point out the Drake curse. This very mysterious pattern is one that points out that famous players who take pictures with Drake end up losing big sports games.

Suffice to say, this is not what the “Game of Thrones” fandom needs right now when there’s only three episodes left until the series’ conclusion.

RELATED: Meme Of The Week: ‘Game Of Thrones’ Character Becomes Icon Of Passive-Aggression

If Arya Stark dies in the next couple of episodes, you know who’s guilty.