The Fresh toastThe most trusted voice in cannabis
More
Home Celebrity This ‘Game Of Thrones’ Actress Was Also Disappointed By Finale; Meghan &... 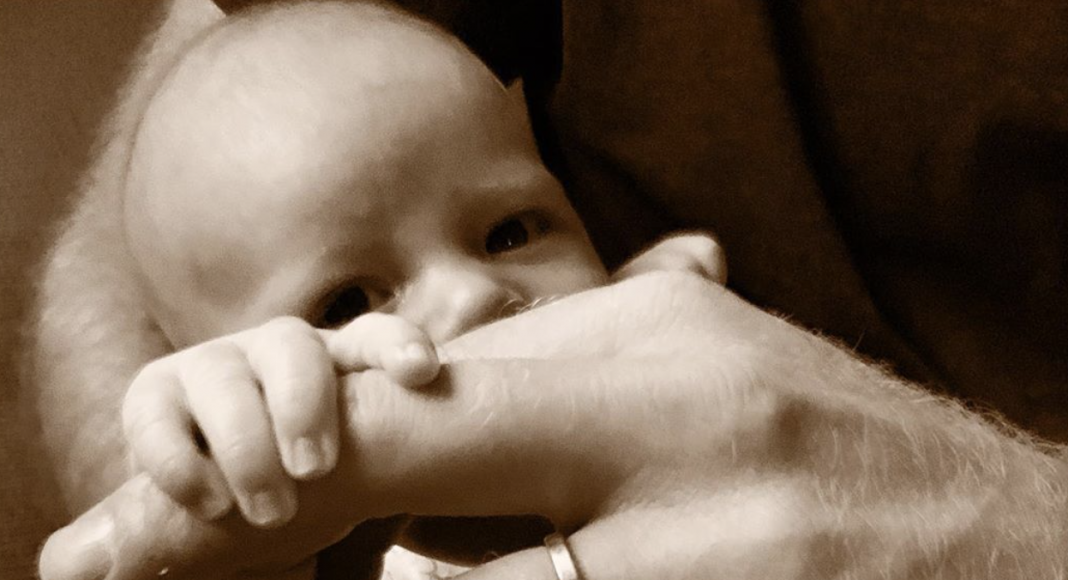 Meghan Markle and Prince Harry’s plans for baby Archie Mountbatten-Windsor’s christening have finally been revealed. The Duke and Duchess of Sussex will reportedly have their son christened some time next month with many members of the extended royal family in attendance.

It’s likely that the ceremony will be held in the same place Archie’s parents were married in May 2018: St George’s Chapel in Windsor Castle. Prince Harry was also baptized there back in 1984. The Sussex family has settled into their new Frogmore Cottage home recently, as well, which is located on the grounds of Windsor Castle.

Entertainment Tonight reports the traditional ceremony will include the royal Lily font and baptismal water from the River Jordan and will likely be led by Archbishop of Canterbury Justin Welby. This is another sweet touch because the Archbishop baptized Meghan in the Anglican Churchbefore she married Harry. He also presided over Harry and Meghan’s nuptials.

While many members of the royal family, including Kate, William, Prince Charles and Duchess Camilla, are expected to attend the service, Queen Elizabeth will be unable to attend. The Queen reportedly has prior commitments. Meghan’s mom, Doria Ragland, will also most likely be there.

Lena Headey is finally opening up about her final turn as Cersei Lannister. Like many fans, the actress found Cersei’s death pretty anti-climactic.

While chatting with The Guardian, Lena didn’t hold back when talking about how she really felt about the GoT finale. “I invested as a viewer and I have my favorite characters. And I’ve got a few of my own gripes,” she said. “But I haven’t sat down drunkly with [GoT show-runners] David and Dan yet.”

“Obviously you dream of your death,” she continued. “You could go in any way on that show. So I was kind of gutted. But I just think they couldn’t have pleased everyone. No matter what they did, I think there was going to be some big comedown from the climb.”

Cersei and her twin brother/lover Jaime Lannister were crushed to death by falling rubble in ‘The Bells.’ Fans who long hoped for an epic showdown between Cersei and Daenerys (or even Cersei/Sansa and Cersei/Arya) were pretty disappointed. At least now they know they’re not alone: Cersei herself was hoping for something grander.