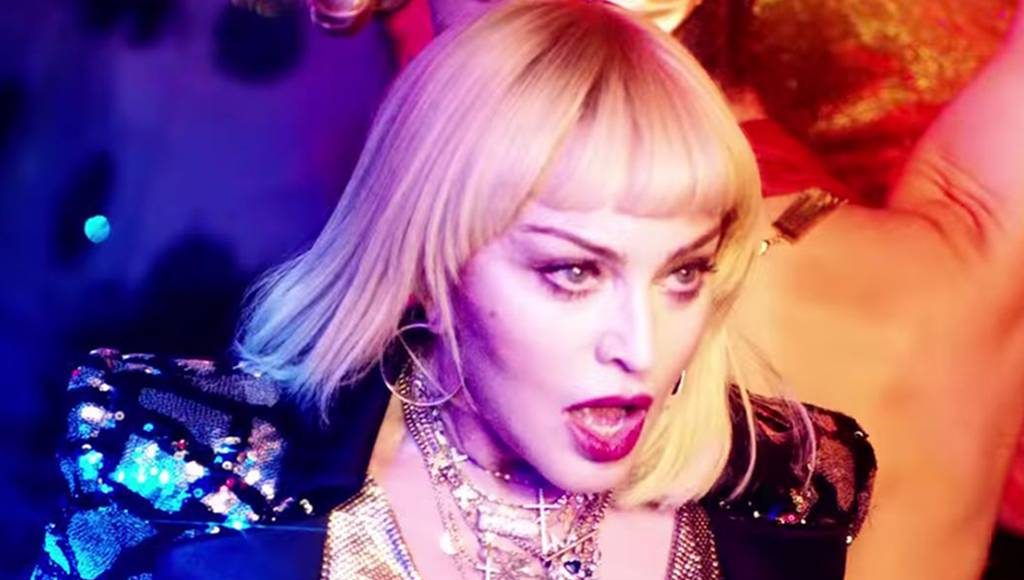 In an interview with The Independent, Lambert says Madonna is one of his idols, but questions if the flack she gets these days has anything to do with her being a sexualized 60-year-old, or her larger-than-life personality:

‘’I’m a long-time Madonna fan for sure – but here’s my question: does she? Or is she getting a pushback because of the music she’s making?’‘

”I love that she reinvents herself. I love her, and I think she’s brilliant. And I do think she’s pissed upon a bit, but I don’t think it’s because she’s a strong sexual woman.”

‘‘I think it’s because she’s making the music of 2019 that doesn’t fall quite in line with her legacy, perhaps.”

Lindsay Lohan posted a naked mirror selfie to her Instagram late Monday on the eve of her 33rd birthday.

The actress, musician and reality host appeared to be wearing nothing but her birthday suit while she held up her phone and strategically posed on the floor of an almost empty white room. “The Parent Trap” star did wear sparkling earrings, a ring and a bracelet despite the apparent lack of clothes.