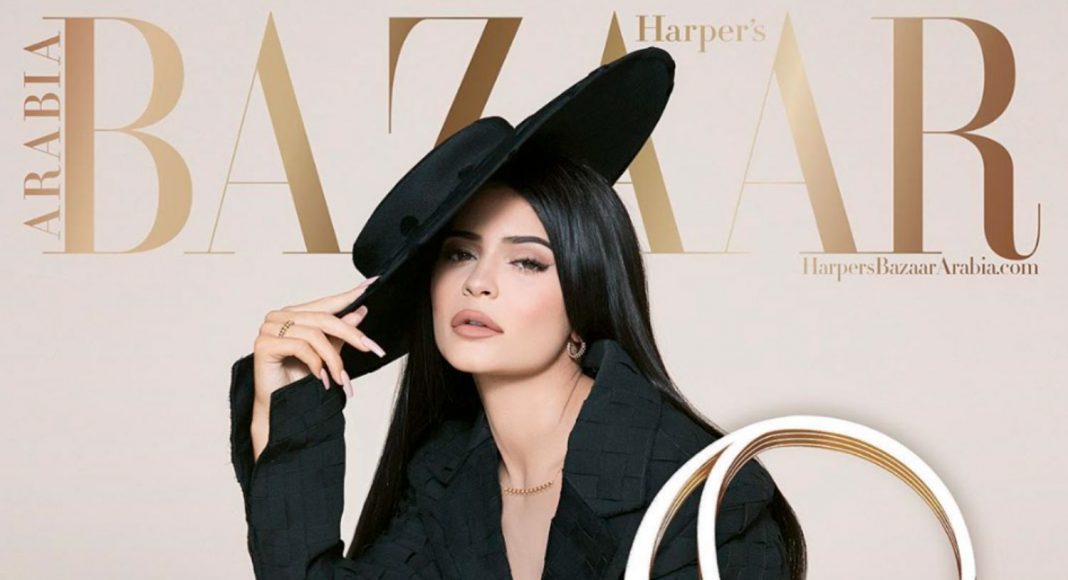 Stormi graced the cover of Harper’s Bazaar Arabia alongside her mom and grandmother Kris Jenner for the magazine’s July/August issue. The cover marks the young girl’s first and also marks the first time that Kylie and Stormi have been photographed together for an international fashion magazine, according to Harper’s Bazaar Arabia.

“Thank you so much @harpersbazaararabia! Such an honor to be on the cover of the July/August issue… three generations,” Kris, 63, captioned hers, in part.

Meghan McCain Reportedly Feels Like a ‘Caged Animal’ at The View

According to a report from The Daily Beast, Meghan McCain may leave The View, where she is reportedly paid about $1 million per year. Why? Because she feels like a “caged animal,” according to a friend. That’s certainly an interesting turn of phrase!

The Daily Beast spoke with several people who claim to be close to McCain, all of whom shared that she is “emotionally drained, angry, and isolated.” She feels “exhausted and defeated,” one said. Another added, “It’s getting to the point where it’s not worth the emotional toll every week.”

According to one source, it’s not only due to the blowback she receives whenever she spouts her questionable opinions on everything from anti-Semitism to the treatment of people at border detention centers. She “feels different in every way a person can feel different [at The View]—everything from politically to just socially to where she’s from,” they said, pointing to the fact that McCain, unlike her fellow co-hosts who enjoy traipsing off to the Hamptons, prefers to spend weekends “hanging out in the creek and doing Jell-O shots and shooting guns.”