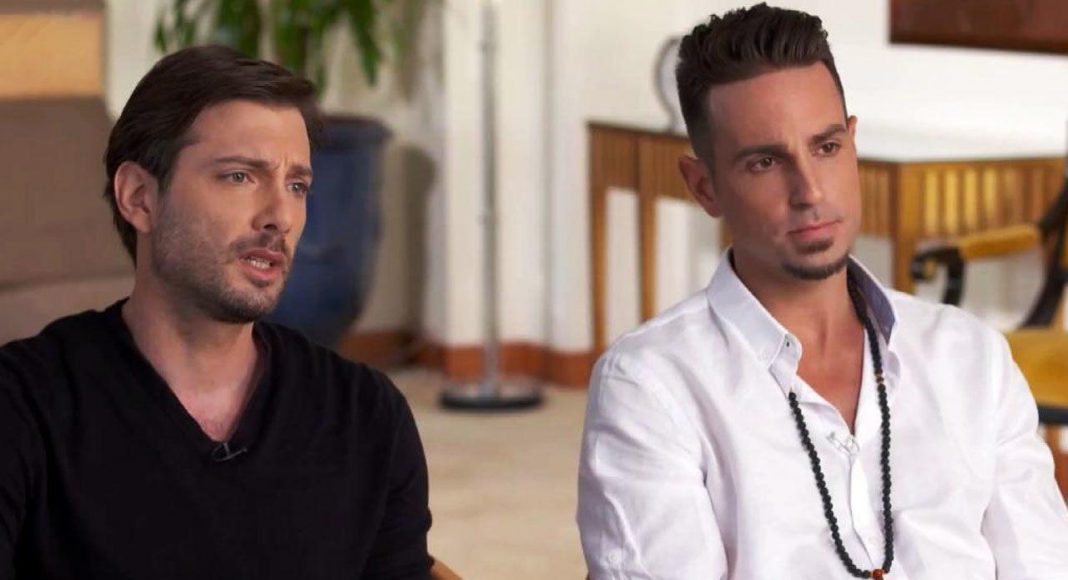 MTV is reportedly considering removing Michael Jackson’s name from the Video Vanguard Award title, per an allegation anonymously provided to Page Six. Continued fallout from the explosive HBO documentary “Leaving Neverland” is giving network executives cold feet on associating his likeness with the award show program. According to the source, all options are on the table, including renaming the award and removing it from rotation indefinitely.

There’s a lot of heated discussion at the network about how to handle the Michael Jackson Video Vanguard Award this year, and it’s getting ugly. There’s talk about if they should change the name, or get rid of it altogether. [There’s also talk] about who would pre­sent it and who would accept it. It’s a mess.

If unfamiliar, HBO’s controversial documentary profiled claims of molestation and sexual abuse against Jackson, by Wade Robson and James Safechuck. The Jackson estate countered the claims by condemning Robson and Safechuck while suing the network for $100 million in damages. The lawsuit is currently sitting in federal court and awaiting a hearing on September 16th where both sides will present First Amendment rights concerns.

Turmoil caused by the controversy has sent shockwaves throughout the industry, so apparently the VMAs will not be exempt. Usually the network will announce a recipient of the Michael Jackson Video Vanguard award in the month ahead of the program (Jennifer Lopez was announced to receive the honor in July 2018), but so far no such notice has been made.

The category was introduced to the MTV Video Music Awards list of honors in 1984, and updated to include the “Thriller” artist’s name in 1991- becoming the “Michael Jackson Video Vanguard Award.” It’s purpose is to serve as MTV’s version of a lifetime achievement award and highlight an artist’s accomplishments in music, fashion, film and philanthropy. Rihanna, Beyoncé, Kanye West, Britney Spears, and U2 have been past artists to be recognized for their contribution to the industry.

Despite showing some love for her friends’ children on social media, Hailey Bieber would like you to know she is NOT expecting a little Bieber with husband Justin Bieber anytime soon! The model took to Instagram to debunk any chatter that she had a bun in the oven after rumors spun out of control.

It all started on Saturday July 27th, when Hailey left a comment on friend and makeup entrepreneur Kylie Jenner’s Instagram account. Jenner posted a photo of partner Travis Scott and daughter Stormi Webster cooling off with a bottle of water (and just generally looking adorable). Bieber commented that Stormi was fanning the flames of her baby fever!

Please stop giving me the most baby fever…she’s the sweetest.