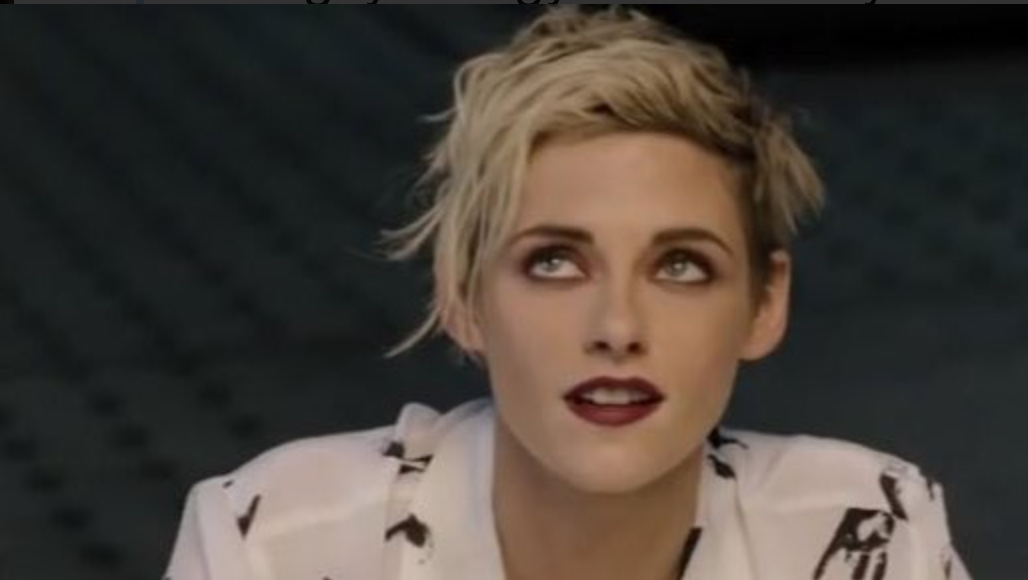 Fresh off her magic carpet ride in the summer box office hit, Aladdin, Naomi Scott is entering a whole new world of international espionage as the newest member of an elite squad of women warriors known as the Angels… Charlie’s Angels. The first trailer for the Elizabeth Banks-directed reboot of the late ‘70s TV series as well as the early ‘00s feature film and its sequel blasted onto the internet today, providing the public with the first look at the new lineup of Angels — including Kristen Stewart and Ella Balinska — as well as the franchise’s new attitude. Think Mission: Impossible with better disguises and hipper music.

Besides directing the Angels behind-the-camera, Banks also gets in on the action as the new Bosley, the go-between for the women and their mysterious employer at the Townsend Agency, Charlie. But she’s not the only one with that name: Patrick Stewart, Djimon Hounsou and Sam Claflin are also designated “Bosleys” overseeing different crews of Angels. (In other words, expect cameos.) Banks’s Bosley welcomes Scott’s software engineer, Elena, into a team that includes master of disguise Sabina (Stewart) and designated muscle Jane (Balinska). Those two are tasked with teaching the new recruit on the fly while also keeping bad guys from swiping special tech that could revolutionize the power industry.

Much of the early buzz on Twitter is, understandably, focused on Stewart, making her return to big-budget studio filmmaking for the first time since Snow White and the Huntsman in her most action-intensive role to date. And she shows off her moves in the opening scenes of the trailer, proving to a would-be alpha male that women really can do anything. Charlie’s Angels is also the first blockbuster the actress has made since coming out two years ago, and many online are openly hoping that Sabina turns out to be “like, so gay” as well.

A veteran royal photographer has shared a glimpse behind the scenes of Meghan and Harry’s contentious royal presence, and it looks like our suspicions may be confirmed.

Royal watchers might be thrilled with the prospect of getting a proper introduction to the royal bub on the couple’s upcoming tour of South Africa, but this royal insider is markedly unimpressed.

Photographer Arthur Edwards has snapped the world’s poshest family for The Sun for 40 years, and is repeatedly referred to as the closest photographer to the royal clan.

When Kate and Wills introduced Louis to the world, Arthur was singled out by the Prince in his speech, he’s often photographed interacting with members of the family, and was once on the receiving end of one of Harry’s pranks

Now however, he has published a personal account of the reality of working with Meghan and Harry, and the pair don’t come off in the most favourable light.

The reality behind the cameras

While rumours have swirled for months around the Meghan’s difficult behaviour, Edwards described the pair as both projecting a poor attitude to their royal duties.

He says recently, Harry has ‘sulked’ almost incessantly, and he no longer recognises the sweet young royal he watched grow up.

The photographer also weighed in on the confusion surrounding Archie’s birth, saying he was so personally offended by the couple’s decision to allow only one press photographer, that he deliberately sat it out.