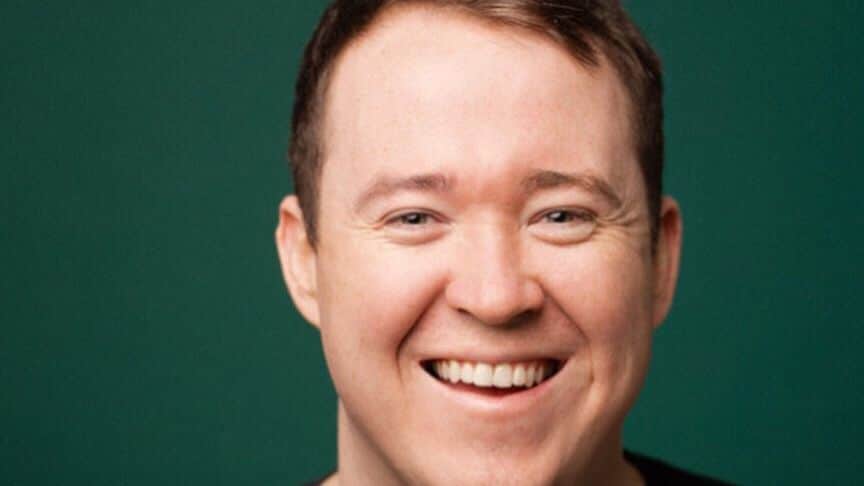 SNL has rescinded the offer of one of its newest cast members following controversial remarks he made; Cardi B. wants to give her daughter a sibling.

Saturday Night Live has terminated one of its newest cast mates, Shane Gillis, days after the internet rounded up evidence of the comedian’s racist and homophobic remarks.

“After talking with Shane Gillis, we have decided that he will not be joining SNL,” an SNL rep on behalf of Lorne Michaels said in a statement via CNN. “We want SNL to have a variety of voices and points of view within the show, and we hired Shane on the strength of his talent as comedian and his impressive audition for SNL. We were not aware of his prior remarks that have surfaced over the past few days. The language he used is offensive, hurtful and unacceptable. We are sorry that we did not see these clips earlier, and that our vetting process was not up to our standard.”

After the news went viral, Gillis spoke out about the axing via social media. “It feels ridiculous for comedians to be making series public statements but here we are. I’m a comedian who was funny enough to get SNL. That can’t be taken away,” he wrote in a lengthy note. “Of course I wanted an opportunity to prove myself at SNL but I understand it would be too much of a distraction. I respect the decision they made. I’m honestly grateful for the opportunity. I was always a Mad TV guy anyway.”

Cardi B is ready to give her 14-month-old daughter Kulture a sibling!

While talking about her upcoming album and tour on Instagram Live Monday (September 16), the “YES” rapper revealed her plans to have a second child with her husband Offset. “My plan is to take a couple of months working on my album. And right after I finish my album, I’m going to rehearse for tour. I’m already working on a tour deal. Point is that everything is going good,” she said. “After my tour, I want to have a kid. I wanna have another kid.”

While Cardi didn’t give fans a definitive timeframe, based off her loose timeline it seems safe to assume that we should expect another mini-Cardi or mini-Offset in the next few years… or sooner.