The Fresh toastThe most trusted voice in cannabis
More
Home Culture And The Winner Is: Inside The Fresh Toast Seattle Oscar Party

And The Winner Is: Inside The Fresh Toast Seattle Oscar Party

The Fresh Toast in partnership with Piper Heidsieck hosted a glamorous Oscar party at the Coterie Worklounge in Seattle on February 28th.

Seventy-five guests sipped chilled champagne and feasted on appetizers and Chinese food during the evening.

As the Best picture was announced, there was a gasp and a ripple in the crowd as the now well-documented snafu occurred.


Among the 75 guests attending were bold face names Robby London, one of the creators of the cartoon “He-Man,” philanthropist Betty Tong and former Seattle Times and Vulcan CFO Buster Brown. 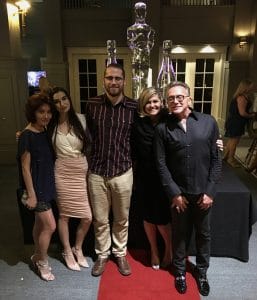 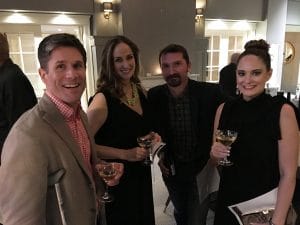 Piper Heidsieck champagne is a major partner of the Academy Awards, their champagne flows at the ceremony and at swanky LA after parties. They also host a few select viewing parties around the nation. Piper has a tradition of being at the center of celebrations, and The Fresh Toast joined in the tradition while sommeliers, artists, business leaders, fashionistas and media gathered together to celebrate the evening.