Attention America: Randy Riddle Has Been Banned From Ordering Pizza

A Florida man accused of telling several local restaurants that their food is “gross” has been banned from ordering pizza by a judge.

Earlier this summer, Randy Riddle, a 49-year-old resident of Sebastian, Florida, allegedly went on a three-week reign of prank-calling terror, during which he reportedly harassed a handful of local pizzerias, including TJ’s Pizza and Danny’s Pizza.

The TC Palm reports that Riddle is accused of placing orders to fake or vacant addresses and making calls to the pizzerias “just to tell them their pizza was gross.” All told, Riddle’s antics cost the restaurants at least $667, according to police.

Riddle was arrested on August 1 and released after posting $5,500 bond. But he has to stay off the phone if he wants to see that money again, or avoid jail.

“Defendant shall refrain from calling any pizza establishment and/or making any harassing calls or his bond shall be revoked,” the warrant affidavit states.

A photo of the alleged prank-calling bandit is below. 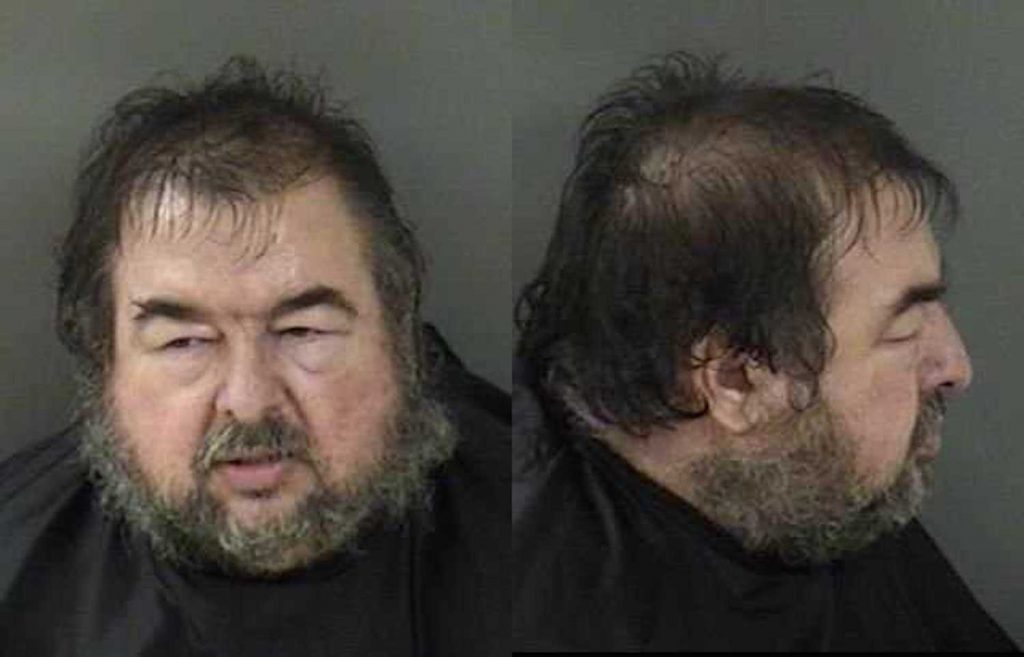