Kamala Harris made a statement during the debates that represents the biggest promise on cannabis reform made on such a prominently visible stage in recent history; if you’re struggling with depression, Dr. Thomas Green has some recommendations before initiating medical marijuana or increasing the dosage; and the smell of weed is tough to hide, particularly when your neighbors are working from home. But there’s a way around that.

Let’s dive into these stories and more as we round up the top 5 news headlines on The Fresh Toast this week:

Kamala Harris Just Made A Whopper Of A Cannabis Promise 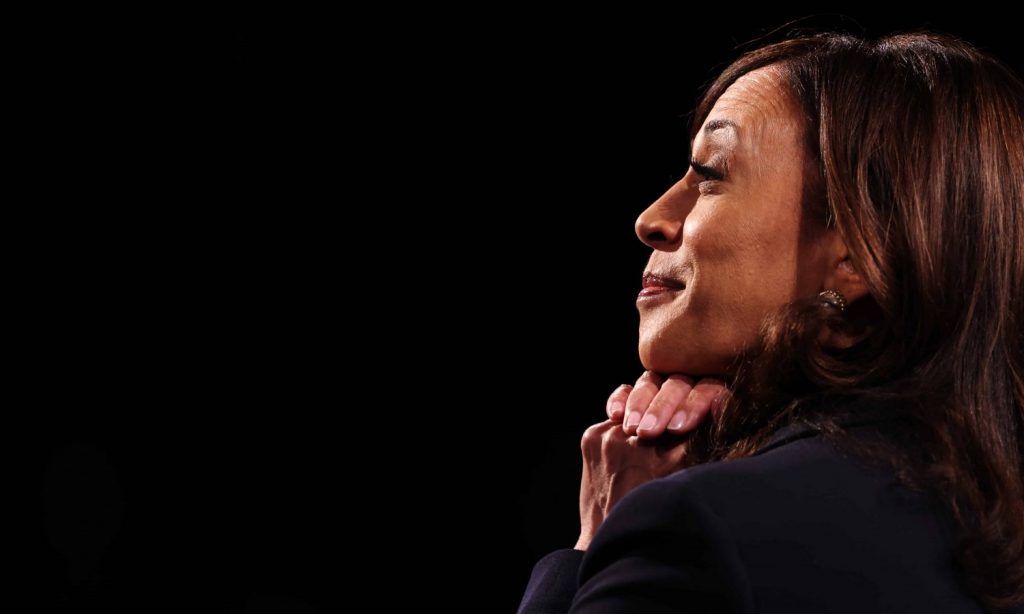 Though some voters may feel last night’s debate between Vice President Mike President and VP candidate Kamala Harris produced little by way of substance, it provided clarity on one particular issue—marijuana.

On the national stage, in front of millions of viewers, Harris promised that a Biden-Harris administration would decriminalize cannabis if elected.

“We will decriminalize marijuana and we will expunge the records of those who have been convicted of marijuana,” she said.

If you’ve been around the marijuana block, you know the ways in which you consume the plant can greatly affect your high.

While both edibles and flower contain THC, the highs they produce are different. While some enjoy a healthy mix of both methods, most people choose a path and stick to it. People who prefer edibles tend to be older, taking advantage of powerful results while avoiding the hassle and the damages that smoking causes. Those who smoke joints don’t need as much expertise or planning, resulting in a loose and less committed experience.

Vermont made history in 2018 by becoming the first state to legalize recreational cannabis through the Legislature. Lawmakers forgot one thing, though — to create a regulated and legal marijuana market in the process.

The state prohibited cannabis sales for the past two years, even though residents could possess and consume the substance without penalty. That changed last week when Vermont Gov. Phil Scott allowed a bill that would legalize recreational cannabis sales without his signature. He also signing separate legislation that would expunge prior marijuana-related records statewide.

How To Smoke Weed Without Annoying Your Neighbors

Lockdown measures and the overall stress of 2020 has made people turn to weed. A lot. While this might be great for your sanity, it might not be your neighbors’ favorite activity, especially if they’re working from home and have more time now to think and smell everything you do.

While nosy neighbors are never fun, it’s always important to be respectful and avoid annoying others to the best of your ability. You also don’t want them calling your landlord because that’s an extra source of stress that you don’t need.

Doctor’s Advice On Using Marijuana To Treat Anxiety And Depression

It can be overwhelming to think of COVID-19, job insecurity, food and housing insecurity, managing schooling for the kids, racial issues and typical stressors of life for an extended period of time. But unfortunately, this is where we are without a specific timeline as to when it will sort itself out.