Oprah Didn’t Think She’d live past 56; Miley Cyrus Calls Cody Simpson Her boyfriend As He Visits Her In Hospital 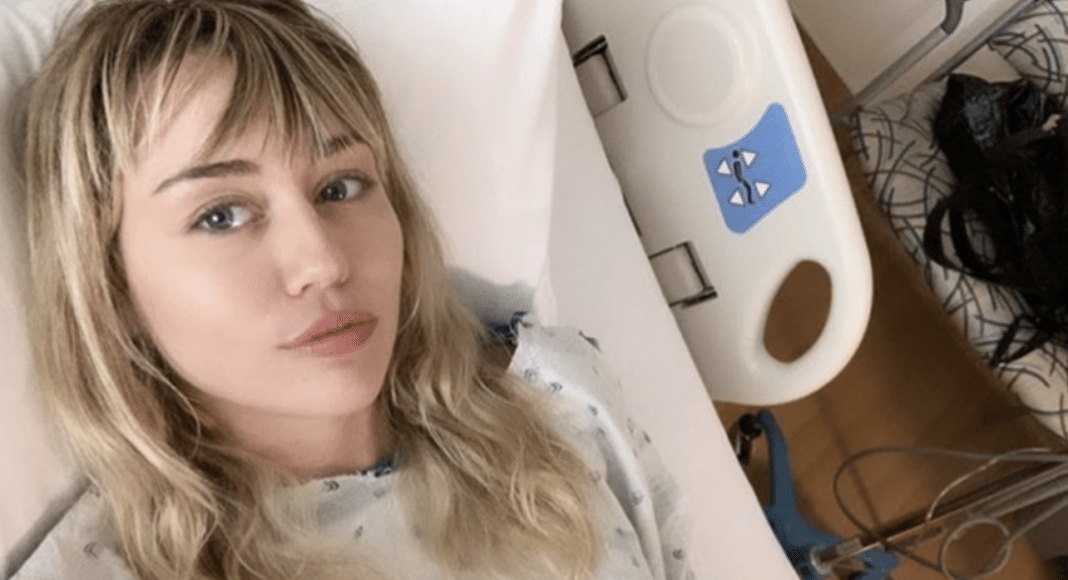 Oprah opens up to PEOPLE on why she never thought she’d live past 57; Miley Cyrus admits Cody Simpson is her main squeeze after he brought her flowers and serenaded her in the hospital.

It was Oprah Winfrey’s 57th birthday that turned out to be the most significant.

That’s because the talk show icon never expected to live past the age of 56. In this week’s issue of PEOPLE, the mogul and philanthropist opens up about the childhood dream that gripped her despite her success.

“I used to have this dream that I was going to be dead at 56, so the year that I turned 56 I was filled with dread,” Winfrey says. “I had only told one other person that I had a number in my head when I was going to die, and that was Gayle [King, her best friend].

Gayle said, ‘What’s the number?’ I said, ‘I’m not going to tell you, because you will drive me crazy and then I will end up dead.’”

“When I got to 57, it was like, ‘Why did all my life I think it was going to be 56?’” she says. “At the time I started having this vision of 56, it was when I was in Milwaukee and I was trapped in a world where I could see how dire it was.”

While Miley Cyrus is laid up in the hospital with tonsillitis, she’s getting some serious TLC from her boyfriend — yes, we said boyfriend — Cody Simpson.

The “Wrecking Ball” singer shared on Instagram earlier this week that she’s been sick with tonsillitis and subsequently posted a flurry of photos from the hospital. Amid flower deliveries and restyling her hospital gown with her mom, Tish Cyrus, Cyrus — who’s been getting an IV drip — received a real boost in the form of a visit from the Australian singer.

Alongside a photo of herself looking sad in her hospital bed, Cyrus wrote, “BF coming to visit me @ the hospy.”

And her “BF” delivered. Her new man “arrived with roses and his guitar in hand,” Cyrus reported soon after, adding, “I’m not crying, You’re crying.”