5 Pranks That Will Completely Screw Up Your Valentine’s Day

Valentine’s Day is a holiday shrouded in controversy, bringing out polarizing reactions from all sorts of people. For some, it’s the absolute best day in the world, where they get to celebrate their love for their significant other, while for others it’s a sad reminder of their singledom.

While some people may want to celebrate V-Day with their loved ones doing traditional things, like going on a romantic date or having a casual hang out with their friends, others might be in the mood for some alternative stuff that might not be considered romantic in the traditional sense of the word.

Here we present to you a list of the most creative and non-romantic ways of expressing your feelings for someone during Valentine’s Day. For the prankster in you, or just for laughs.

1 – The Valentine’s Day Card You Need To Kill 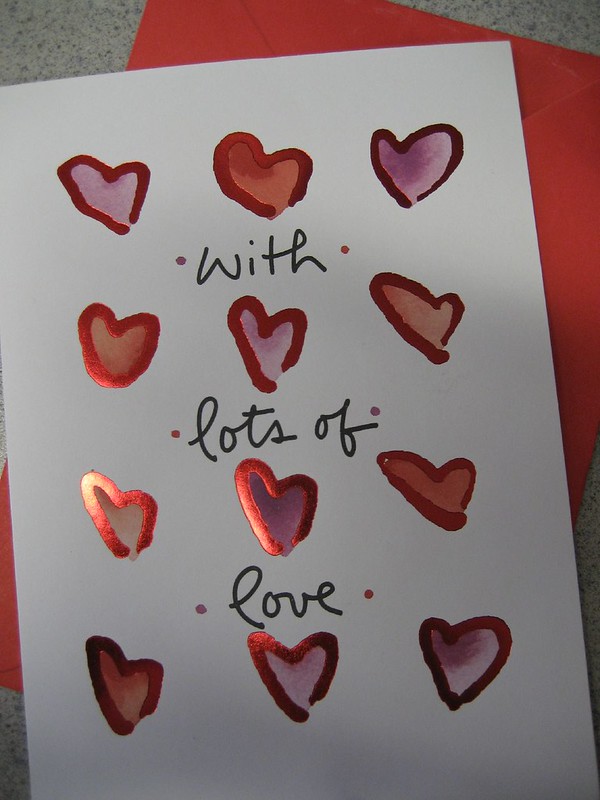 This card is the perfect blend of awesome and evil. Inspired by the millions of Valentine’s Day cards that haunt every store during the months of January and February, this greeting card deviates from the norm by playing an annoying Valentine’s Day tune on an endless loop from the minute you open it. Seriously, the song will play for more than three hours straight.

The only way to stop the nightmare is by ripping the card to pieces and smashing the circuitry inside, which will then explode into a mass of heart shaped confetti. I’m getting frustrated as I’m writing this.

2 – A Mouse Trap For Your Date

It’s hard to picture why someone would do this to a significant other, even if they’re the biggest prankster in the world and in the mood for some weird shit. It’s safe to assume that the couple broke up after this.

Public marriage proposals are tough, making the witnesses super happy or just very uncomfortable. In this video, both of these emotions are evident. Kudos to this couple for coming up with a way to prank everyone else and ruin the lovey Valentine’s Day environment.

5 – Name A Roach After Someone

True love is hard to come by, but it’s worth the wait. If you’ve stopped swiping, we have the perfect #valentinesday gift to show your affection. Happy naming! BronxZoo.com/Roach . . . . . #love #namearoach #bronxzoo #thebronxzoo #cockroach @nymag @timeoutnewyork @refinery29 @beigecardigan @girlwithnojob @tindernightmares

Now this is the epitome of romance.

Bronx Zoo has several options for those who want to do something more edgy for their romantic counterpart. Instead of doing something boring like giving them flowers or naming a star after them, you can give them a symbolic Madagascar roach for the price of $10. The recipient will get an email certificate with your personalized message and the name of their cute roach. For $30 more, you can add some chocolates and a roach plushy.

With THC-infused beverages taking off in dispensaries and beyond, here are three things to know before you indulge.

Eating This Reduces Your Risk Of Heart Disease, According To Study

According to a new study, heart health can be improved by consuming this food twice a week.

4 Ways Our Eating Habits Were Changed By The Pandemic

Overweight Men Have Higher Odds Of Developing This Disease

Short Vs. Long Workouts: Which Is Better?