The Fresh ToastThe most trusted name in cannabis
More
HomeNewsArizona Residents Love Their Weed: Cannabis Sales Reach $1.4B In 2021

Arizona Residents Love Their Weed: Cannabis Sales Reach $1.4B In 2021 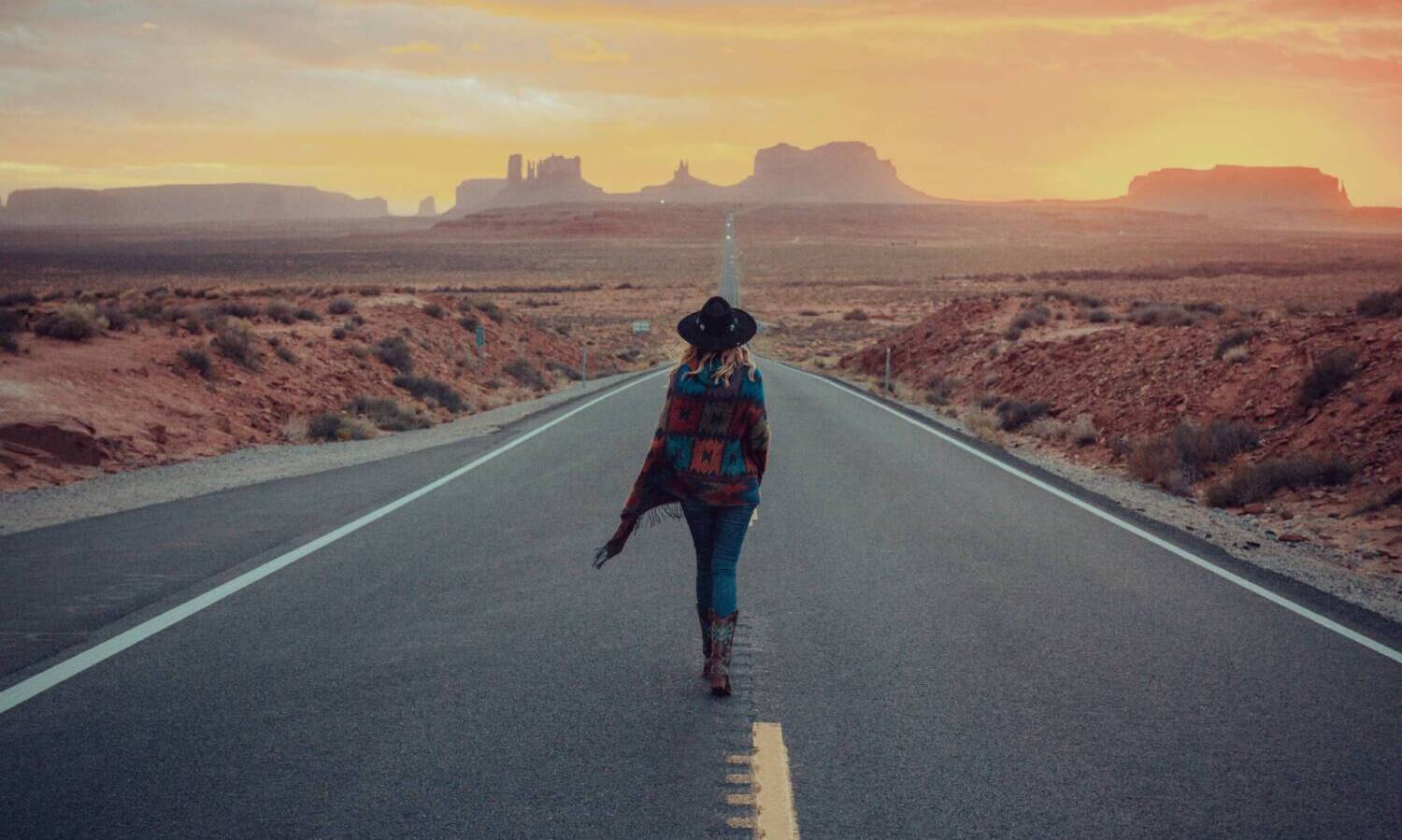 The Grand Canyon State set another marijuana sales record as residents spent more than $1.4 billion on cannabis during the first year after voters approved recreational cannabis in November 2020 when nearly 60% of voters said “yes” to Prop 207, dubbed Smart & Safe.

Data from the Arizona Department of Revenue showed that the adult-use market has pulled in almost $650 million, even though sales only began on Jan. 22, 2021, reported Arizona Mirror. Medical marijuana, which has been up and running for some 10 years, brought in $752 million in 2021.

Interestingly, in December adult-use sales surpassed medical cannabis for the second time, bringing in almost $67.2 million, versus $53.5 million, respectively. Furthermore, December sales set a record for the third in a row, exceeding November sales of $64 million.

When adult-use cannabis sales started last January, they generated $11.4 million in about 10 days. At the time, Harvest Health, which has since been acquired by Trulieve Cannabis Corp., was the only dispensary ready for sales expected to start in March. Other marijuana shops didn’t waste any time jumping in and expanding their business to medical cannabis.

At the end of 2021, adult-use marijuana sales brought in more than $104.1 million in excise taxes, and tax revenue amounted to $113.5 million. Counting in medical cannabis sales taxes, cannabis sales in the state accumulatively contributed nearly $218 million to state funds.

This Senator Says Congress Needs To Catch Up With Americans, Pushes For Cannabis Banking Reform Bill

With the cannabis dispensary crime wave getting stronger by the day, cannabis banking continues to be a priority.

What Celebrity Cannabis Brands Have Been The Most Successful So Far?