Jessica Simpson Is Releasing A Memoir; Oprah Recalls The Kind Gesture From A Stranger She’ll “Take To My Grave” 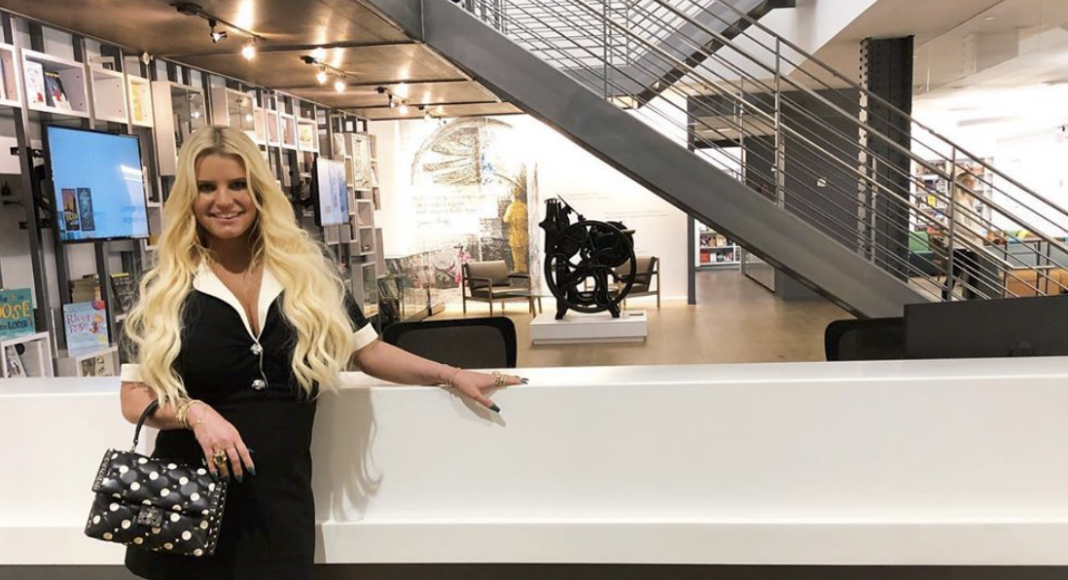 The singer announced that she is releasing a memoir in February with Harper Collins. She says, “I have been working so hard on it – I have opened my heart up in a way I never have before and I can’t wait to share it with you

What can we expect from her untitled book? The publisher describes it as, “From her popular television show Newlyweds, to a very public divorce, starring on the big screen and topping the Billboard charts, finding new love, raising a family, and running a successful business empire, her new book will be a candid, inspiring, and behind-the-scenes look at how she chose to learn from each difficult moment, evolve musically, become a more fearless businesswoman, and consistently shatter all expectations of who she was ‘supposed’ to be.”

In the new issue of O Magazine, Oprah reflects on the kindness of a stranger who helped her through the toughest days of her 1998 trial where she was sued by the beef industry for saying “It has stopped me cold from eating another burger.”

Oprah on the kind act from a stranger during the trial that “I’ll take to my grave” and how she pays it forward 20 years later:

“Every day from 9 a.m. to 5 p.m., I was in the courtroom. A fence separated the back of the courthouse from the sidewalk, and one morning through that fence a woman handed me a matchbook, the kind they used to give out at restaurants when people smoked. Inside she’d written, “Hang in there. I’m praying for you.” Recalling that moment still makes me teary. I never learned her name or saw her again. But she did me a kindness I’ll take to my grave. I was feeling alone, feeling under daily attack by the prosecution. The trial was a spectacle, and it seemed like so many people were rooting against me. I took it personally—although now, with the help of time and perspective, I see that that’s what a trial is meant to do: The other side wants you to lose and works hard to make that happen. That matchbook inscription was a balm. The whole town wasn’t against me. At least one person was praying for me. Maybe more. Because of that pure act of kindness over 20 years ago, I am more conscious of people who are caught up in public scandals. I’ve quietly sent notes or made a phone call to say, in my own way, “Hang in there. I’m praying for you.”

Facebook
Twitter
Linkedin
Email
Print
Previous articleWhat Are The Health Risks Of Not Washing Your Jeans?
Next articleFederal Study Aims To Learn More About Marijuana And Weight Loss