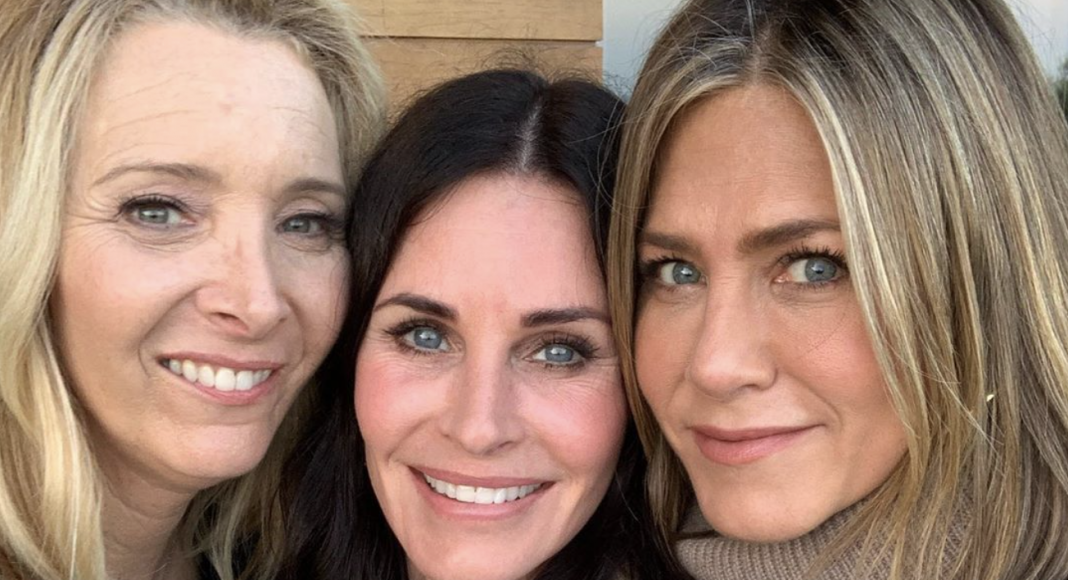 Cox, who played Monica Geller on the hit sitcom, and Kudrow, who played Phoebe Buffay, took to their respective Instagram accounts to share photos from the big night.

“Trying to figure out what to say on Instagram….#gotnothing #friends #girlsnight,” she captioned the post.

“I love this picture!” said another.

Meanwhile, Kudrow captioned her shot of three with: “Halfway there… #girls night?”

This isn’t the first time the three women have posed together on the photo-sharing platform. For her birthday earlier this month, Cox posted a sweet selfie alongside Aniston and Kudrow.

“How lucky am I to celebrate my birthday with these two? I love you girls. So much,” she captioned the post at the time.

Jussie Smollett Googled himself over 50 times after alleged hoax

In the days after he allegedly staged a racially motivated attack against himself, Jussie Smollett Googled himself more than 50 times, records show.

Between Jan. 30 and Feb. 10, Smollett searched for his name and “Juss” 57 times, according to a review of his computer search history by Chicago Police that was part of a large trove of documents in the case released Monday.

The TV star’s web history shows he kept a close eye on the investigation, visiting articles from local outlets.

The records released by Chicago Police Monday night included hours of footage related to the case, including a video of Smollett speaking to cops with the noose he said was used in the attack still around his neck.

Another video shows the Osundairo brothers in the back of a taxi with their hoods tied tightly around their faces in the minutes before the alleged beatdown.

Facebook
Twitter
Linkedin
Email
Print
Previous article4 Tips To Ensure Your Sexts And Nudes Stay Private
Next article5 Videos Of Cute Animals To Get You Through This Week: June 24