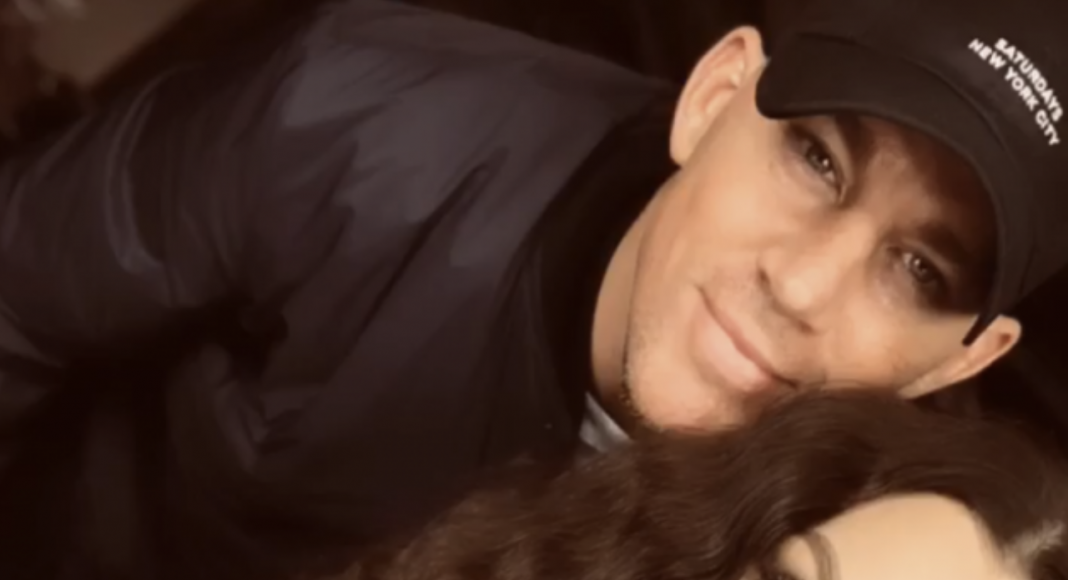 The “Domino” singer celebrated her boyfriend’s 39th birthday on her Instagram Story on Friday with a sweet song — and a graphic of a woman saying “I want you.”

“It’s your birthday, do, do what you want,” she sang off-camera in the clip, while zooming into the graphic. A man’s voice, which fans have guessed to be Tatum, was heard laughing in the background.

It was back to business for the musician after the video, as she posted about performing back-to-back shows on three hours of sleep. Jessie did, however, post a cute photo of herself and Tatum to her Story on Saturday.

Just a mere three months after Kim Kardashian West claimed she was “over” her feud with Taylor Swift, the reality star seemingly shaded the Grammy winner — again — right as the singer released her new single.

At around 9 p.m. PST, Kardashian West posted an assortment of snake jewelry to her Instagram Stories. Though she kept the text to a minimum, fans immediately took her post as a dig at Swift, who released her highly anticipated song “ME!” at the exact same time.