The Fresh ToastThe most trusted name in cannabis
More
HomeCelebrityKristen Bell Refuses To Get In Pools Without Gloves On; Shawn Mendes...

Kristen Bell Refuses To Get In Pools Without Gloves On; Shawn Mendes & Camila Cabello Prove They Don’t ‘Kiss Like Fish’ 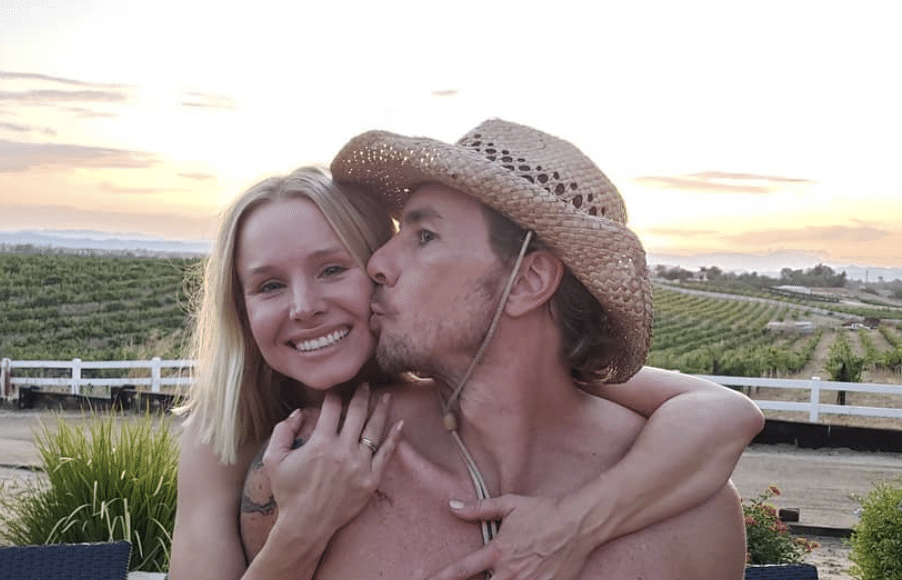 Everyone has weird little things about them that make them unique, and celebrities are no different. But while most stars are pretty private about their particular hang-ups and quirks, Kristen Bell is very open about hers, and it makes her all the more lovable.

Her husband, Dax Shepard, posted a photo on Instagram of Kristen cooling off in a pool. In the shot, the Veronica Mars star wears a bikini, sunglasses, a hat and rubber gloves. In fact, she even shows off her strange latex accessories in the pic, holding her hands up and smiling.

But why wear gloves in a pool? Dax explained it all in the caption.

He wrote, “My bride wears gloves in the pool because she hates the feeling of pruney finger tips on skin. #Hollyweird #iloveher.”

Kristen likely gets a lot of use out of the gloves since the pair has two daughters together, a five-year-old named Lincoln and a three-year-old named Delta, who are often in the water.