The Fresh toastThe most trusted voice in cannabis
More
Home Celebrity Miley & Liam's Peeps Are Trading Accusations Of Infidelity And Drug Use;...

Miley & Liam’s Peeps Are Trading Accusations Of Infidelity And Drug Use; Jennifer Garner’s New BF Has Been Good For Ben Affleck 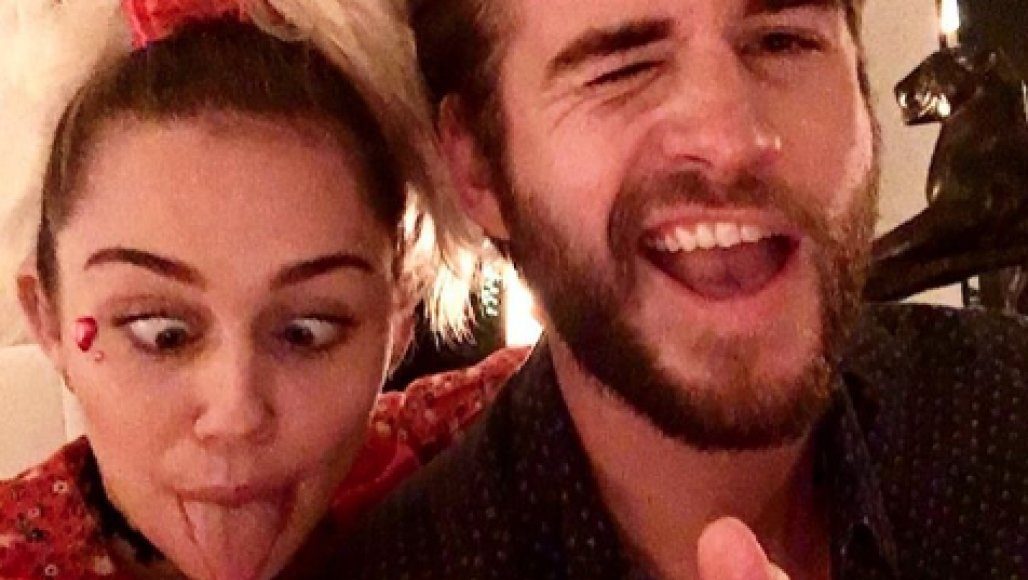 Friends of Miley Cyrus and Liam Hemsworth are swapping nasty theories of why they split; Jennifer Garner is in love, which has been good for ex Ben Affleck.

It started out amicable, but the breakup between Miley Cyrus and Liam Hemsworth is now in nasty territory … with claims of drug use and infidelity. Sources with direct knowledge of the breakup are telling radically different stories. Sources from Miley’s side tell TMZ, she tried valiantly to save the marriage and the dealbreaker was that Liam was drinking a lot and using certain drugs, and she wanted no part of it … especially since she struggled with substance abuse in the past.

Sources from Liam’s side are calling BS, saying the drug and alcohol claims are designed to mask what they say really destroyed their marriage … they claim infidelity on Miley’s part.

As you saw, Miley and Kaitlynn Carter were making out in Italy last Friday … though our Miley sources made it clear … she had broken up with Liam months earlier — we’re told Liam begs to differ. As one source put it, “This is another attempt by Miley to distract from her infidelity and recent outrageous public behavior.”

Jennifer Garner’s boyfriend John Miller is a good influence on her ex-husband Ben Affleck, a source exclusively reveals in the new issue of Us Weekly.

“Jen having a boyfriend has been the best thing to happen to Ben and Jen in a long time,” says an insider, noting that “Ben’s become a better parent.”

“He’s really showing Jen that he can be a better person,” says a source about the Justice League star. “They’re coparenting in a way they never have before.”

“He ultimately just wants to be the best father he can be and part of that is continuing a loving relationship with Jen,” adds a source.

The Gone Girl actor is also getting along great with Cali Group CEO, 41, too. “Ben has no problem with John,” says the insider, noting that Miller’s daughters from a previous marriage have had “playdates with Jen and Ben’s kids. Ben totally trusts him.”

Facebook
Twitter
Linkedin
Email
Print
Previous article6 Random Facts About Ice Cream That Will Melt Your Brain
Next articleIndustrial Hemp Is Now Legal: Can I Grow It At Home?