Nick Jonas On His Sex Life Being News At 13; Chrissy Teigen Slams Troll Who Criticized Her Daughter’s Hair 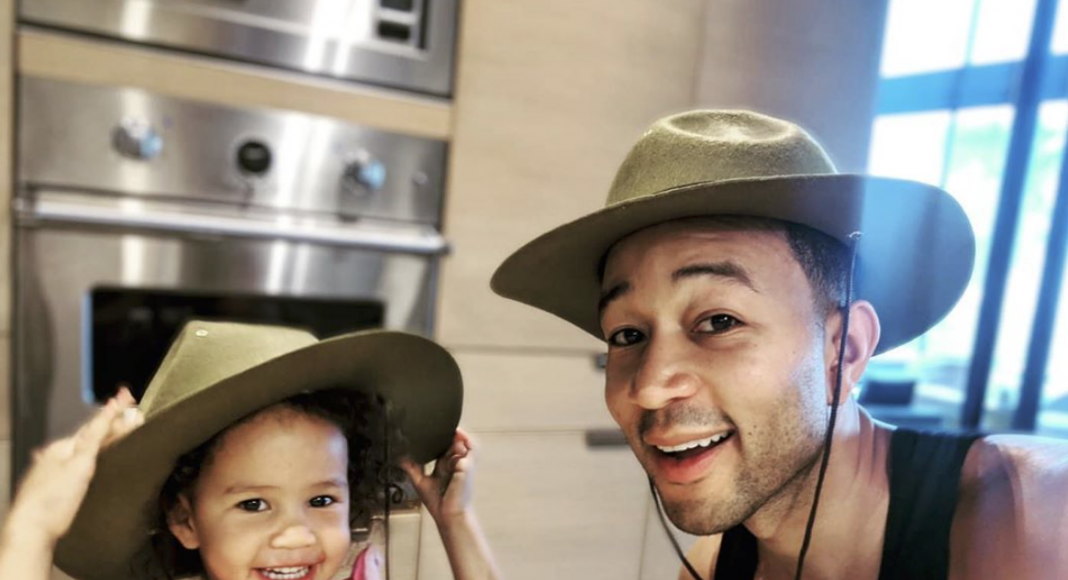 The Jonas Brothers spoke with the U.K.’s The Guardian about getting back together five years after a “deep rift” split them apart professionally. The “Sucker” singers are preparing to release their first album, Happiness Begins, in six years on Friday — and have a new documentary out, Chasing Happiness, on Amazon now.

On the topic of the purity rings the guys wore — and really became known for — Nick, 26, said that his was good because it shaped his view of sex.

“The values behind the idea of understanding what sex is, and what it means, are incredibly important,” said Jonas, who married Priyanka Chopra last year. “When I have children, I’ll make sure they understand the importance of sex, and consent, and all the things that are important.”

However, he took issue with the media obsession with the rings, symbols of abstinence. As he and his brothers, whose dad was a pastor before becoming their manager, got older and started dating, the status of their rings was constantly reported on. (An actual headline from 2010: “BREAKING NEWS! Joe Jonas Broke His Promise to God: The Purity Ring Is Off!” And four years later, after Nick stopped wearing his, ABC News reported, Why Nick Jonas Is No Longer Wearing His Purity Ring.)

“What’s discouraging about that chapter of our life is that at 13 or 14 my sex life was being discussed,” Nick said. “It was very tough to digest it in real time, trying to understand what it was going to mean to me, and what I wanted my choices to be, while having the media speaking about a 13-year-old’s sex life.”