The Fresh ToastThe most trusted name in cannabis
More
HomeCelebrityRoseanne Barr Was Inspired By The Kardashians To Have This Procedure Done;...

Roseanne Barr Was Inspired By The Kardashians To Have This Procedure Done; Chrissy Teigen Accidentally Posts Email On Social Media 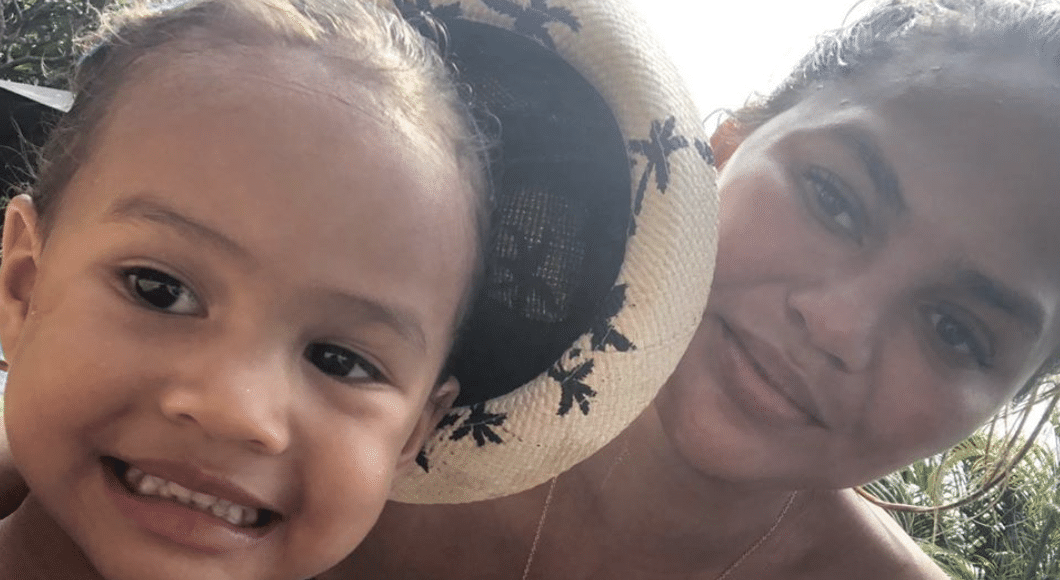 Chrissy Teigen learns the hard way not to accidentally give out your email to a bunch of strangers; Roseanne Barr loves the Kardashians enough to copy their surgery procedures.

Roseanne Barr was inspired by the Kardashians to have fat injected into her butt: ‘I just love them’

In the second part of the comedian’s sit-down with “DailyMailTV,” Roseanne Barr revealed that seeing sisters Khloé, Kourtney and Kim Kardashian and other young women made her think, “Maybe I could get a butt like that,” and undergo surgery. (The former sitcom star has confirmed in the past that she’s undergone gastric bypass surgery, a facelift, a nose job, a tummy tuck and a breast reduction.)

“I did have one procedure where I got the fat sucked out of my stomach and put in my butt because I just wanted to see what it would be like to have some shape of my butt,” said Barr, who lamented that she’s “never had a butt.”

She spends some of her downtime reading about the famous family.

“I just love them, they’re unbelievable,” she said.

When Barr begins her new comedy tour later this month, she’ll tell jokes about the Kardashians, too. So far, she’s compiled about 20 minutes of material, in which she takes on Caitlyn Jenner’s gender transition, among other topics. The only things she says she won’t joke about are the Kardashians’ “beautiful” children, who are “jazzy” like her grandchildren.

The Bring the Funny star, 33, revealed in a series of tweets on Tuesday night that she accidentally posted her email address on social media, which prompted a number of her fans to give her a FaceTime call in hopes that she’d pick up.

Luckily for one person, Chrissy answered the random call — but to her surprise, she was greeted by a friendly follower and not an inappropriate body part.

“F— I posted my email address lmao,” she wrote before quickly adding, “oh my god people are FaceTiming me. was 100% sure this would be a penis but nope just a nice stranger.”