Apple Patents: 5 Products You Had No Idea Existed 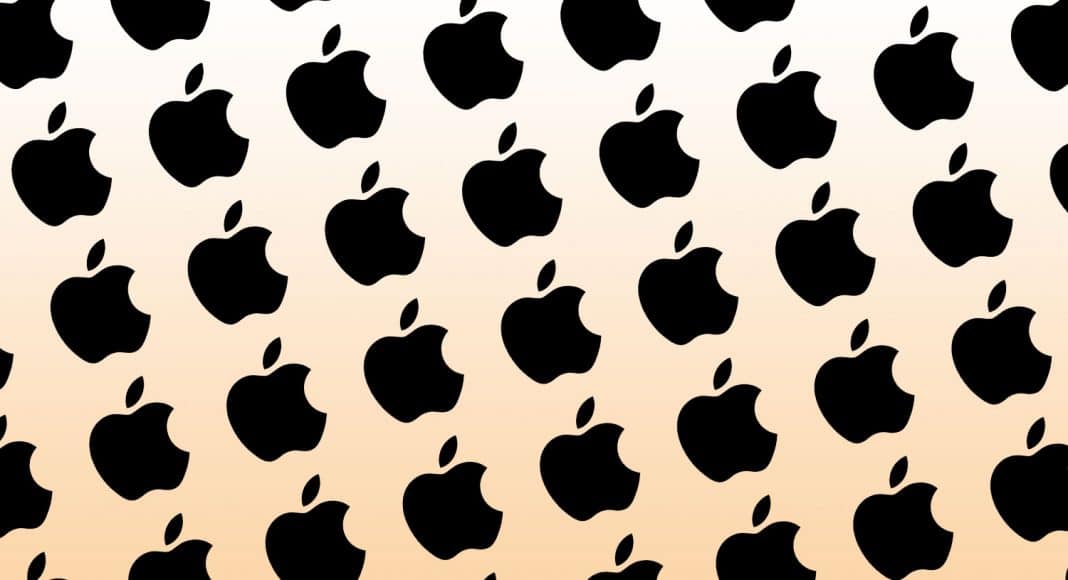 So, Apple recently  patented a bag. Not just any bag. The best bag the minds at Apple could possibly conceive.

At first glance, you might find this ridiculous. And it’s true: The best part of this is imagining the meeting where a brilliant, eager young Apple engineer, ready to create the next best damn product the world has ever seen, is told she’ll be on the team designing a paper bag. And this engineer goes, “You know what, I WILL make this the best damn version of a paper bag the world has seen! Nyah!” and then sets to work in her lab for months, barely sleeping, barely eating, just designing the hell out of this bag until it was perfect. God Himself could buy an iPhone and put it into this bag and say, “This is good.” Because as the Verge points out, it really is a very good bag. Some of the best patent notes showing they put a lot of work into this bag:

But this isn’t the zaniest thing Apple has ever patented. They patented a “high tactility glove system” in 2011 that hasn’t seen the light of day:

It’s meant to be used with touchscreens, and involves “an inner liner and an outer shell” with a liner, made of electrically conductive material and an “anti-sticky finish.” Not sure what’s getting sticky when you’re using your tablets, but, ok.

According to Patently Apple, they threw a lot of cyclist wonk features into this one, like the ability to share stats and status with other cyclists riding in a group, or nitty gritty details of your ride including speed, distance, time, altitude, elevation, incline, decline, heart rate, power, derailleur setting, cadence, wind speed, path completed, expected future path, heart rate, power, and pace.

Patently Apple said it “could be quite useful” in 2012, but considering how little we actually print anything nowadays, let alone from our phones, this one might be better forgotten. Imagine an alternate 2016 where we’re standing around in front of printers, wagging our iPads at their fellow machines and trying to make them communicate, with a piece of paper as the end result. Nah.

Maybe in that world, we’re also communicating with the 3D avatars Apple dreamed up in 2011:

“Looking way out in the future, imagine when we’ll be able to send a next generation email that sends your 3D Avatar to your friend and it vocalizes your message and with the assistance of limited version of Siri’s engine, be able to take back a voice message from your friend,” Patently Apple writes. That’s a little too sci-fi for most tastes. Let’s stick with making a really, really good paper bag for now.