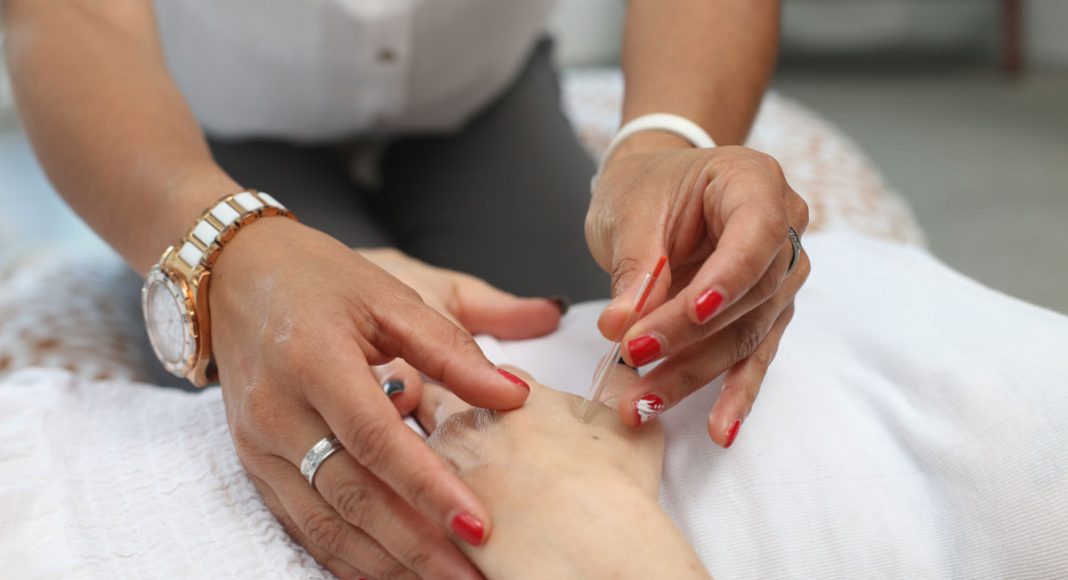 Everything that Meghan Markle and Prince Harry do, from moving into their own apartment to having a natural birth plan, is coated with a layer of radicalism. They are members of the royal family and they’re also kind of hipsters, a match that makes British tabloids’ brains short circuit.

Vanity Fair reports that Meghan Markle is planning on having her baby in the most natural way possible. Her birth plan includes an acupuncture regimen and learning a labor technique called hypnobirthing.

“Meghan has been having regular acupuncture sessions to help her unwind and relax. It’s brilliant for the blood circulation and boosting blood flow to the uterus. She plans to use acupuncture right up to her due date,” says an anonymous source.

Hypnobirth, despite its futuristic sounding name, is a technique that involves deep breathing and that’s meant to provide pain relief during labor.

The Sun reports that Meghan and Prince Harry also hired a doula, making them the first royal couple to do so in centuries. Doulas are birthing assistants who provide support to the woman before and during the birth process.

Lauren Mishcon, a doula from North London, is said to have been in conversations with Markle to fill this position. Although these rumours are unconfirmed, Mishcon is said to have been coaching Prince Harry on how to be a supporting partner throughout the birth process.

Marijuana Lounges Could Soon Open In This State

The first licenses will be handed out in the fall, allowing for lounges to open near the end of the year.

Why New Omicron Variant Is ‘The Worst’ Version Of The Virus