While almost half of primary care patients used cannabis in the past year, only 18% consider their provider a reliable source of information.

The majority of cannabis patients do not consider their primary care physicians a good source of information regarding cannabis, according to a recent survey. The results coincide with a growing concern about the lack of education doctors receive regarding the therapeutic benefits cannabinoids provide.

A 2020 study published in the Journal of Primary Care & Community Health surveyed more than 1,000 primary care patients in Vermont who were at least 18-years-old. Though the state legalized medical cannabis in 2004, only 18% of survey respondents rated their doctor as a reliable source for cannabis information.

According to the survey, 45% of Vermont primary care patients reported using cannabinoids in the past year. 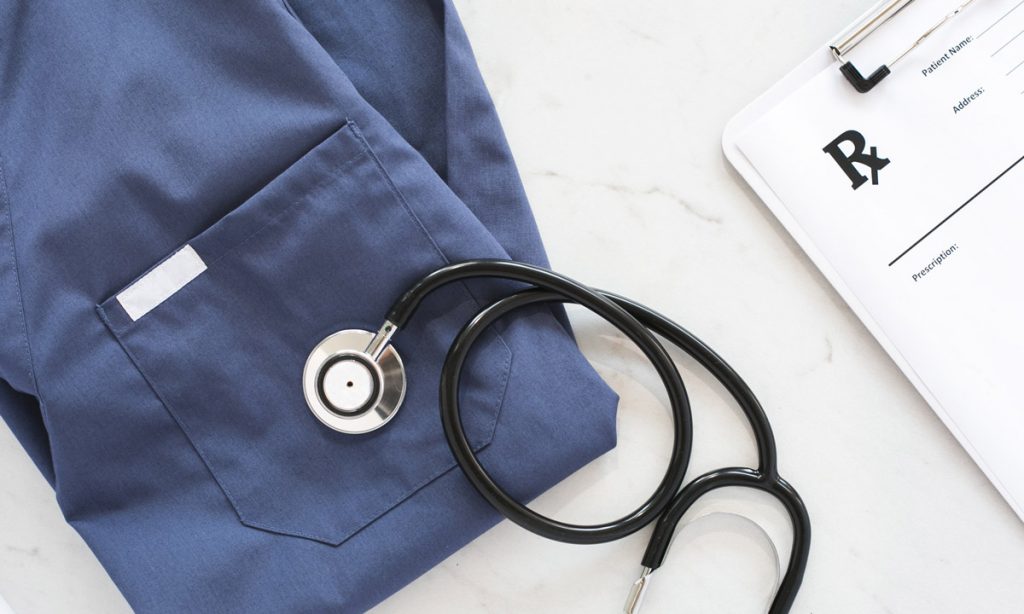 Photo by Sarah Pflug via Burst“Given the large proportion of patients using cannabinoids, primary care providers likely need more education about the potential risks and benefits,” researchers wrote. “We suggest that providers initiate an open dialogue about cannabinoid use with all patients in order to create a safe space for patients to ask questions and monitor use.”

According to a 2019 survey, 45% of primary care providers said they were not prepared to answer patient questions about medical marijuana. However, 77% expressed interest in learning more.

RELATED: The #1 Thing This Doctor Wishes Other Physicians Knew About Cannabis

Primary care physicians aren’t the only ones who feel a lack of medical knowledge regarding medical marijuana. A study published in May in the journal Current Oncology found that most Canadian oncologists “lacked sufficient knowledge about cannabis and its utility as a medication in cancer treatment.”

An earlier study published in the Journal of the American Pharmacists Association found that more than 90% of pharmacy students believed medical cannabis should be legalized and more than 70% stated they as pharmacists should be responsible in the dispensing process of medical cannabis. But researchers reported that only 15% of students received passing scores when tested on their cannabis knowledge.

RELATED: How To Start Talking To Your Doctor About Cannabis And CBD

According to the study, “Although students feel pharmacists should be involved in the dispensing process of [medical cannabis], this study continues to highlight that pharmacy students are not prepared to recommend, counsel, and interpret drug interactions related to [medical cannabis].”

Facebook
Twitter
Linkedin
Email
Print
Previous articleJoe Exotic Launches Cannabis Brand From Jail
Next articleCigarettes Vs Blunts: Is One More Harmful Than The Other?