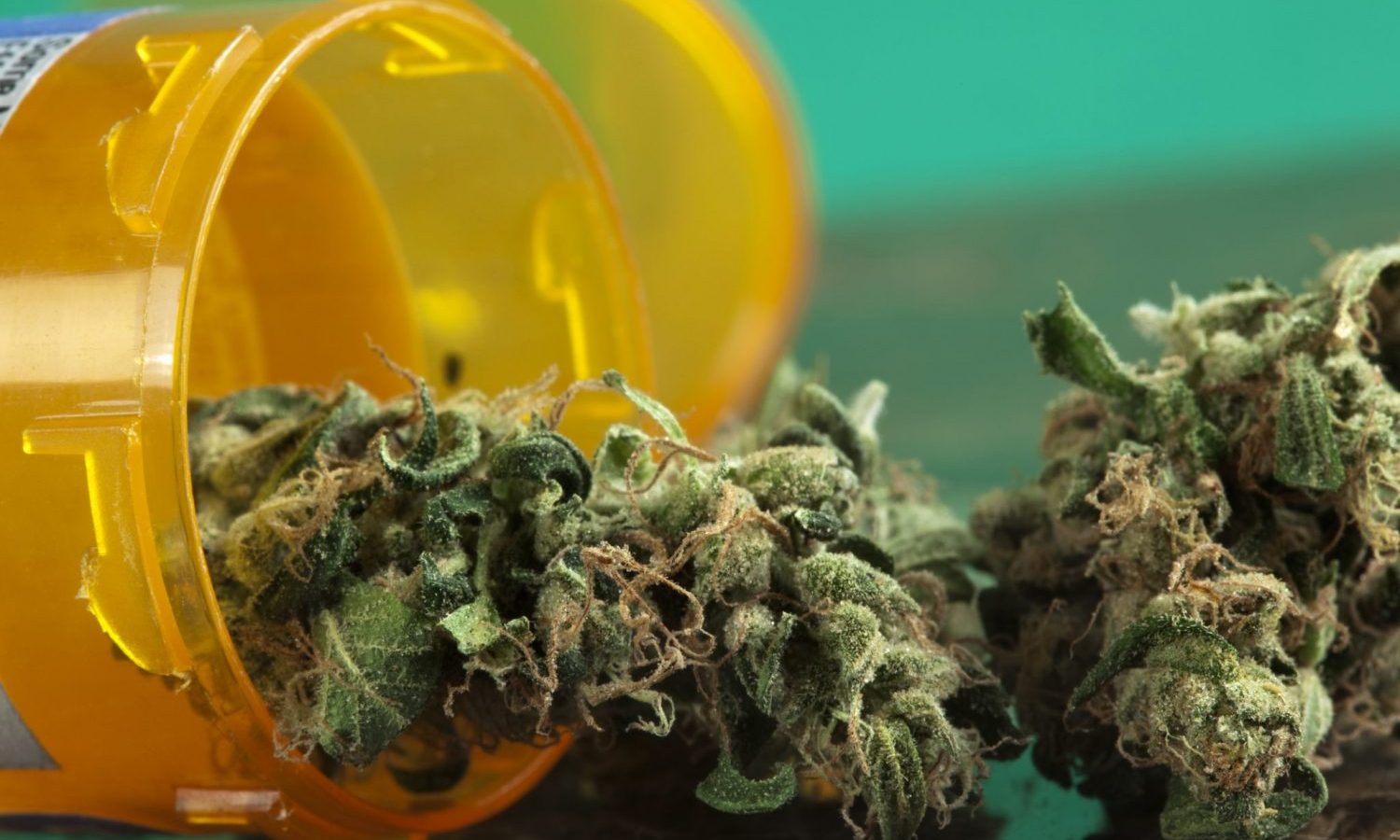 The MCMA has come under fire for supporting legislation that would license and regulate medical marijuana caregivers by limiting the total number of plants a caregiver could grow.

The Michigan Cannabis Manufacturers Association (MCMA) is encouraging its members to provide free or low-cost cannabis products to patients with severe or terminal illnesses.

“Just like any other form of medicine, patients with cancer and other severe or terminal illnesses deserve to know their cannabis has met the highest standards for testing, tracking, licensing and safety — and our members’ products do just that,” said MCMA executive director Stephen Linder in a recent press release.

Several words in the resolution — “testing, tracking, licensing” — have created a mini-war between the MCMA and Michigan’s medical marijuana patients and their caregivers.

Despite the MCMA resolution and its plea to encourage each of its members to develop their own program to offer low-cost or free medical marijuana products to those in need, storm clouds are brewing in the heart of Michigan’s highly lucrative legal cannabis program.

Caregiver Conflict: The MCMA has come under fire for supporting legislation that would license and regulate medical marijuana caregivers by limiting the total number of plants a caregiver could grow to 12 after scaling back the number of patients from five to one. As a result, some opponents are calling for a boycott of MCMA’s members, saying the legislation is intended to monopolize the industry.

A six-bill package introduced in September in Lansing seeks stricter state oversight of medical cannabis caregivers, which critics say is a veiled attempt by commercial growers to increase their retail market share.

RELATED: Michigan Report: Cannabis Billboards Up But Lawmakers Want Them Down

Michigan’s MMJ Caregivers Until Now: State law allows licensed caregivers to cultivate up to 12 plants or purchase up to 2.5 ounces of cannabis product for up to five patients — enabling a harvest of up to 72 plants if the caregiver is also registered as a medical marijuana patient.

Unlike retailers, caregivers are not required to submit any lengthy business plans to state officials or pay as much in licensing fees. Their products also don’t have to be tested at one of the state’s 17 licensed laboratories.

Hence, the proposals to clamp down on medical marijuana caregivers’ freedom to grow cannabis and work essentially unhampered have provoked fierce opposition from caregiver advocates as well as some vertically integrated cannabis companies, according to the City Pulse.

Critics say caregivers helped supply the state’s medical marijuana patients for nearly a decade before Michigan’s current regulatory structure was created in 2016, which was then followed by the 2018 law for recreational cannabis.

“Knowing all of the drafters of the 2018 legalization bill, I don’t know a single one of them who support any changes to the state’s caregiver law,” said Josh Hovey, vice president at a Lansing-based public relations firm who also served as spokesperson for the 2018 ballot initiative.

“That is a pretty good indication that the intent of legalization was to create a law where caregivers and the licensed industry could live side by side,” he added.

State records showed there are about 30,000 caregivers servicing more than 250,000 patients outside of the $1.47-billion licensed retail market in Michigan. State officials have reported that about 72,000 patients statewide are connected to a licensed caregiver.

The results of a new study are a step toward educating consumers about making safer choices when it comes to cannabis products.

Why Did Arkansas’ Cannabis Legalization Fail? And What Happens Next?