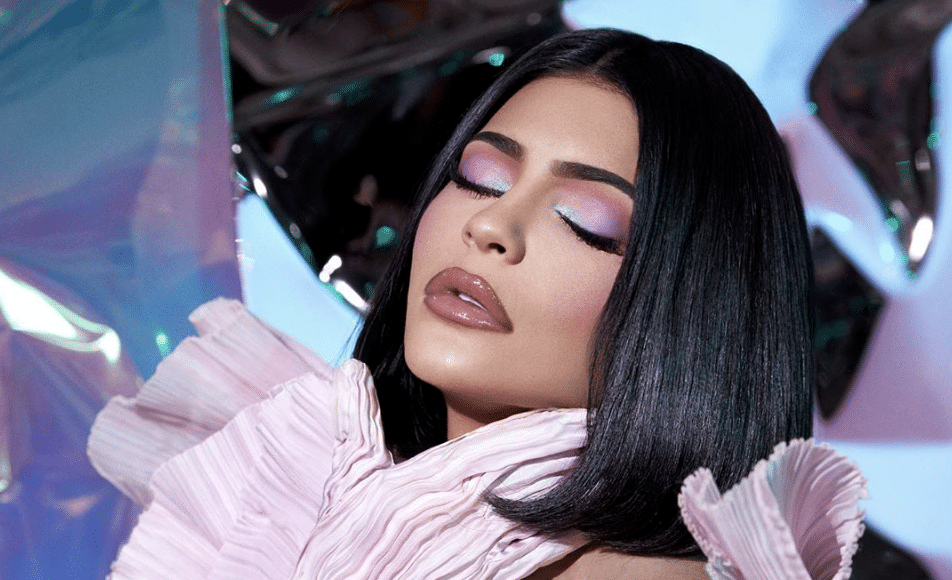 The Kardashian sisters are back in the tabloids. Jaden Smith is seen dancing with his hand on Kylie Jenner’s rear, so fans think they’re dating, naturally; and Khloe Kardashian is looking very…different—again.

Fans are convinced Kylie Jenner and Jaden Smith are dating following her split from Travis Scott.

Just as news broke about the 22-year-old business mogul and 27-year-old rapper’s alleged “break,” TMZ shared a photo of Kylie and her ex-boyfriend (and longtime friend) Jaden dancing and holding each other close while at Justin Bieber and Hailey Baldwin’s wedding reception earlier this week.

While the shot, which can be seen HERE, doesn’t prove that anything is going on between the two, fans thought Jaden’s hand placement — his hand appears to be right on Kylie’s butt — during their dance was enough to claim their dating. And in millennial and Gen-Z fashion, fans took their opinions about the whole butt-touching situation straight to Twitter.

Khloé Kardashian Called Out For Posting Another “Unrecognizable” Photo

Khloe Kardashian is being trolled (again) after posting an “unrecognizable” photo of herself (again). The KUWTK star shared a close up photo of herself on Monday (September 30), writing “old photo but I like it.” Shortly after sharing, however, Khloe’s comments section was overflowed with comments about her appearance. Eventually, Khloe turned off the comment feature on her post.

Here’s the photo causing such a stir, which fans believe Khloe either intensely photoshopped or that the reality star had work done on her face. The Kardashian family is no stranger to photoshop fails, though, so it’s definitely possible this another case of photo-editing gone awry.

Just a few months ago, Khloe experienced a similar situation on a since-deleted photo she also shared on Instagram. “What happened to your nose?” one person wrote. “Giiiiirl I adore u but what the hell did you do to your nose?” another chimed in. “Who ever did your nose is a genius! So much better! You look gorgeous,” another follower added to the mix.

Though Khloe hasn’t responded to any of the comments she received on her most recent “unrecognizable” photo, she has spoken about her desire to get a nose job in the past. A fan once even straight up asked Khloe if she’d gone under the knife. She responded “one day I think I’ll get [a nose job] because I think about it everyday. But I’m scared so for now it’s all about contour.”