A Plea To Congress: Expand Veteran Access To Medical Marijuana

We can all agree that America’s veterans deserve all the support we can give them. Each and every veteran has put their life on the line for us, and the least we can do as a nation is give them all the aid they need after they return from duty.

This, we at The Fresh Toast believe, includes access to medical marijuana. In-depth studies have been performed and have proven that cannabis can help with the worse symptoms of PTSD, and can reduce reliance on opioid-based medications that often lead to addiction and sometimes, overdose.

We hope that the Trump Administration, Jeff Sessions and Congress will help out America’s veterans by continuing and expanding access to medical marijuana. They have fought though the horrors of war for our country, let’s give them the medicine they need so that those horrors don’t haunt them for the rest of their lives.

Below is a piece posted by The Fresh Toast for Veteran’s Day. To the veterans: Thank you for your service and we will continue to support and give voice to your cause. 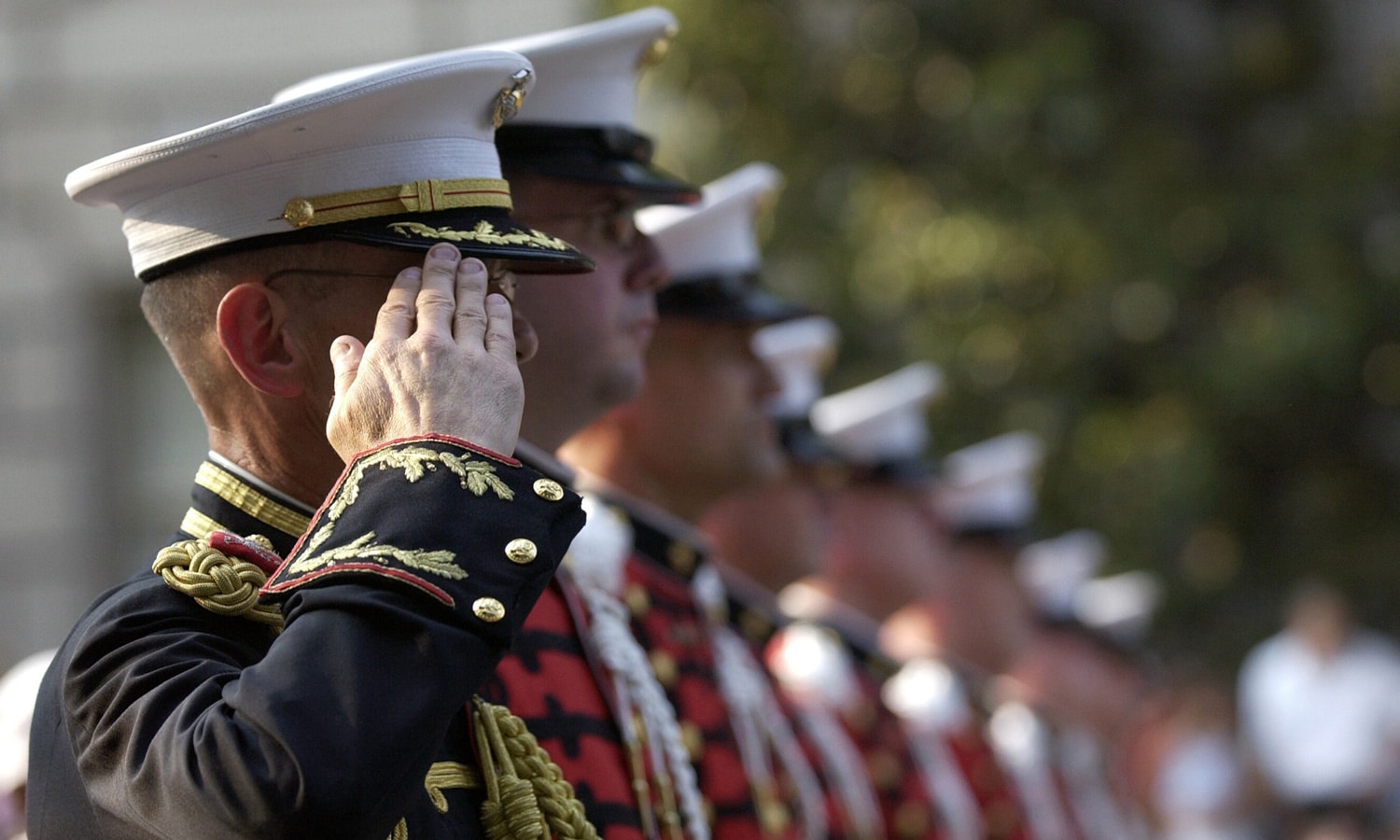 War is hell. Returning home from the battlefield without access to adequate healthcare is a different kind of hell altogether.

But that is what is happening to our veterans, a growing demographic that now makes up 18 percent of the American population. Each day, 22 veterans commit suicide — and many of those deaths are attributed to post-traumatic stress disorder (PTSD).

A disproportionate amount of veterans suffer from opiate addiction. This is largely due to the fact that doctors for the Veterans Administration have over-prescribed them for decades. It’s an epidemic that cries out for a new solution.

Is The Solution Medical Cannabis?

“I have been deeply troubled about our inability to adequately deal with our returning veterans from Iraq and Afghanistan,” Rep. Earl Blumenauer (D-Ore.) said earlier this year. “A lot of them are suffering from PTSD, chronic pain, traumatic brain injury, and these are all conditions that have been shown to respond to medical marijuana.”

Medical marijuana is an effective alternative to prescription painkillers and antidepressants, but the Drug Enforcement Agency clings to its claim that there is “no currently accepted medical use.” Cannabis remains a Schedule I substance, the most dangerous category that includes heroin. In August, the DEA refused to reschedule cannabis.

The American Legion  urged the U.S. government to reclassify marijuana in September. The organization is the nation’s largest veterans group with more than 2 million members,

Dr. Sue Sisley, a cannabis researcher who is studying the benefits of cannabis for sufferers of PTSD, said the American Legion’s support should be an impetus for change.

“I consider this a major breakthrough for such a conservative veterans organization,” Sisley told Marijuana.com. “Suddenly the American Legion has a tangible policy statement on cannabis that will allow them to lobby and add this to their core legislative agenda. The organization has a massive amount of influence at all levels.”

Dr. Sisley’s study will be a randomized, controlled trial that will investigate the effects of various THC to CBD ratios on PTSD.

Sisley was fired from the University of Arizona in 2014 while she was attempting to launch her study. She contends her firing was a political reaction connected to medical cannabis work. She has worked with veterans for nearly two decades and has plenty of anecdotal evidence of the therapeutic benefits of cannabis for patients of PTSD.

“The veterans who are using cannabis successfully now will tell you they don’t need the study because they know it works for them,” she said. But, she says, “only randomized controlled trials will influence the thinking of the medical community.”

Sisley’s research is sponsored by Multidisciplinary Association for Psychedelic Studies, a California-based non-profit group. She also a received a $2.1 million grant from the Colorado Department of Health and Environment.

“Over the last decade, patients have slowly started telling me they were using medical cannabis successfully to manage their PTSD symptoms. I was extremely dubious at the beginning. I was thinking these guys are just drug seeking,” Sisley told Newsweek. “I am trained in a very conservative medical field, where we only cover FDA-approved medicine. So for me to hear all these reports, it was discouraging, and I felt like a failure because they had to resort to this highly dangerous drug. Then slowly I stopped being so judgmental and started really listening to them.”

On Veterans Day, let’s support our heroes. And start listening to them.