An In-Depth Comparison Between Cannabis And Opioids 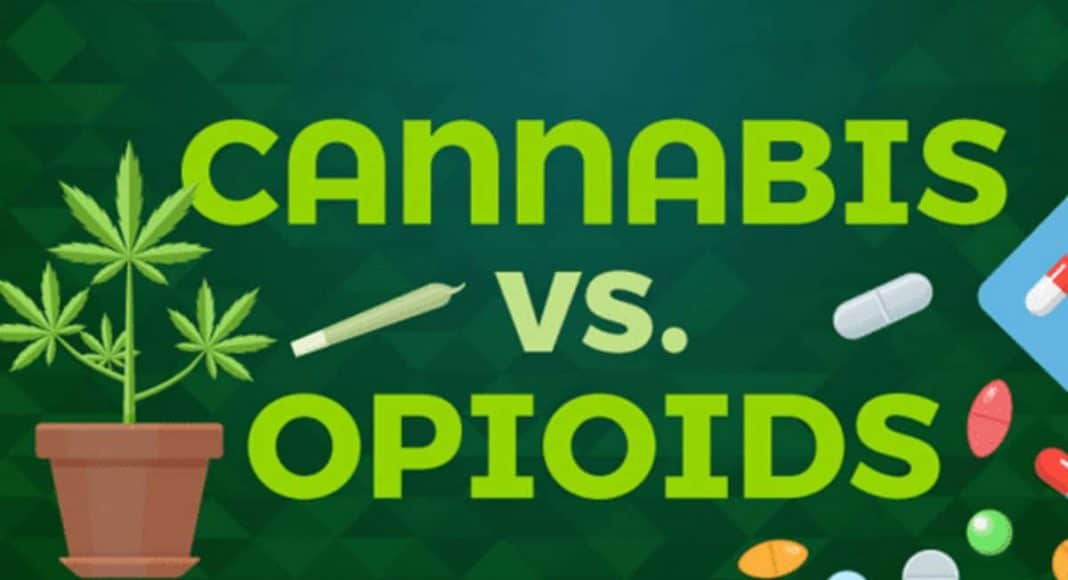 Cannabis has been used since 4000 BC and in the 1990s, opioid prescriptions took off. But what really is the difference between cannabis and opioids?

Cannabis has been used to treat ailments since 4000 BC. Despite its abilities to offer relief for those in pain, this drug became demonized and criminalized beginning in the early 20th century. Conversely, in the 1990s, opioid prescriptions took off, leading to an epidemic of dependency and overdoses. Until this time, chronic pain was severely untreated. But what really is the difference between cannabis and opioids?

Cannabis has been proven to alleviate chronic pain without the health risks posed by opioids. Our team at Apollo Cannabis Clinic created the below infographic, “Cannabis Vs. Opioids,” to offer an in-depth comparison between these two drugs – and ultimately offer an alternative to opioids.