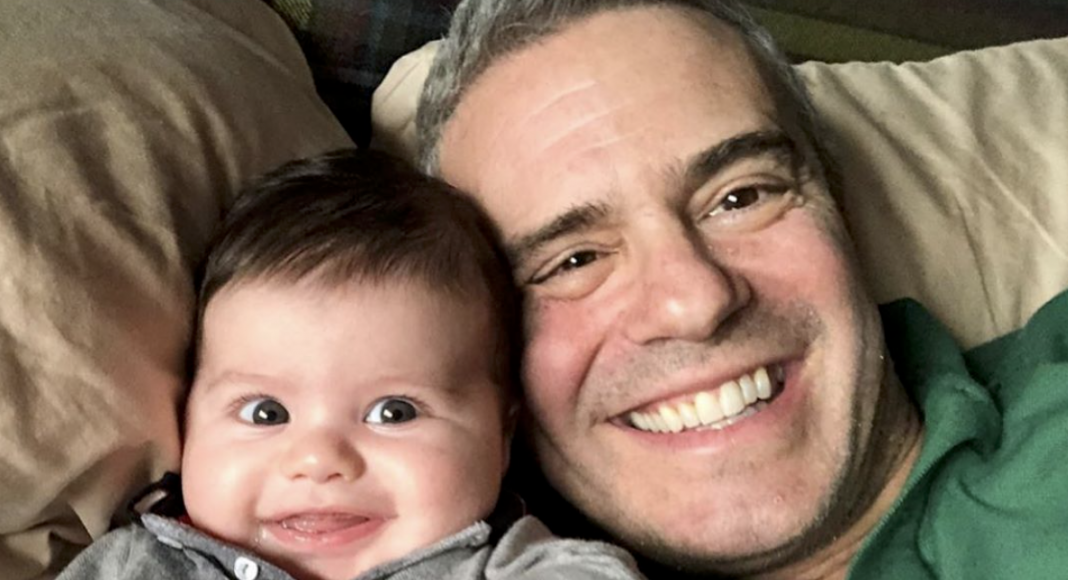 Will The Real Housewives be heading to any more new cities in the future? “It seems like we’re good right now,” Andy Cohen, who is an executive producer of The Real Housewives, said during an audience Q&A at the Watch What Happens Live with Andy Cohen For Your Consideration Emmys event in New York City on May 20.

RELATED: Prince William Snuck In To See This Will Ferrell Movie After His Split With Kate

He then gave some insight into what qualities they look for in a Real Housewives city. “They’re usually aspirational. They have their own identity,” Andy explained. “You know, it’s funny, they’re the same kind of format, if you want to call it a ‘format,’ but they all feel completely different, like really different ecosystems in every city. And so, that’s really important, too.”

But of course, it’s really the women who make the show. “You look for a group of friends. Producers bring in casting people, and they find women who are on the society pages and belong to country clubs. ‘Who are your friends, and how do you know each other?’” Andy shared. “In the end, you kind of wind up with a reel of maybe 10 women who have some connections with each other. There’s a little diagram that you look at.”

And some cities have been better suited to be a Real Housewives franchise than others, Andy revealed. “We’ve cast in some cities that we haven’t wound up pursuing, like Greenwich, Connecticut and Chicago and San Francisco and Houston,” he said. “So there have been a lot of places that we’ve tried but just didn’t work.”

The Saturday Night Live actress blasted the makeup retailer on Twitter on Tuesday, writing, “I sent my makeup artist @LolasBeautyMark and my best friends wife to @Sephora 2103 Broadway store. she needed makeup and to learn how to apply. my makeup artist just called in tears of how bad they treated her and my friends wife!! The salesperson and manager. SO NO MORE SEPHORA”

Jones’s followers chimed in, sharing their own negative Sephora experiences. One Twitter user wrote, “Don’t even get me started! I had the rudest ever encounter with the New York staff!”

I sent my makeup artist @LolasBeautyMark and my best friends wife to @Sephora 2103 Broadway store. she needed makeup and to learn how to apply. my makeup artist just called in tears of how bad they treated her and my friends wife!! The salesperson and manager. SO NO MORE SEPHORA

Sephora responded to Jones’s allegations in a statement to PEOPLE.

“As a company, we hold ourselves to a high, and public, set of standards around creating a welcoming space for each and every client. The information shared by Leslie Jones regarding Lola Okanlawon’s experience at Sephora is concerning, and the situation she describes does not reflect our values. We have reached out to Lola to gather more information. It is our priority to build an inclusive community and a place where all clients feel respected. Our journey has not been perfect and is by no means complete. We will continue to learn and work toward this goal.”

Facebook
Twitter
Linkedin
Email
Print
Previous articleBumble Is Opening A Bar That Will Only Serve Date-Friendly Foods
Next articleCan I Become A Police Officer If I’ve Smoked Marijuana?