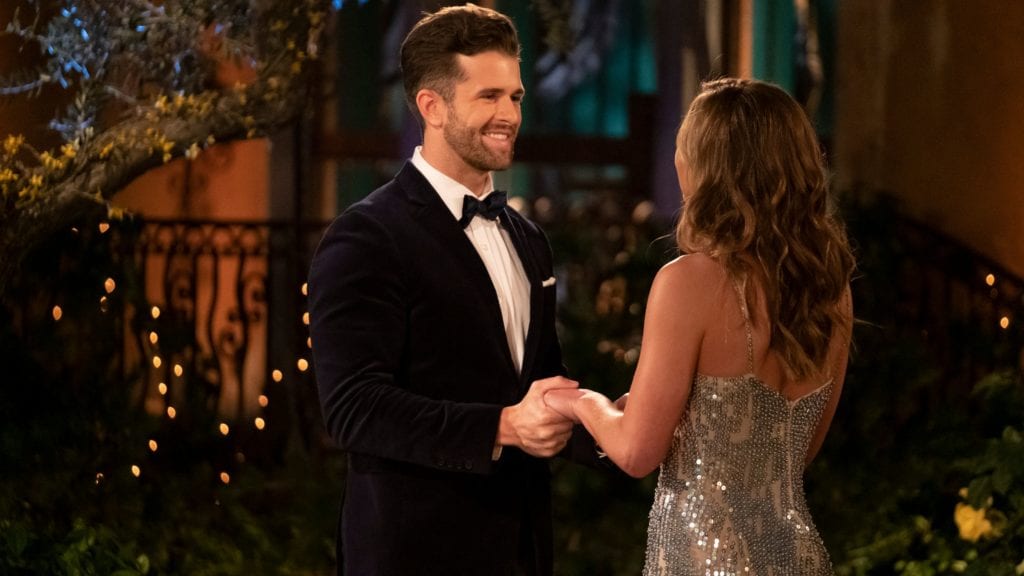 Jed Wyatt, who vied for the heart of bachelorette Hannah Brown, allegedly had a girlfriend when he competed on the popular ABC show — to boost his own music career.

Wyatt, a singer-songwriter from Nashville, Tenn., according to his show bio, was four months into a relationship when he left to join the show, People reported on Tuesday.

Bachelorette Bombshell! Jed Wyatt’s Ex Says They Were Dating When He Went on the Show https://t.co/90otRz7cof

Haley Stevens, the now-ex-girlfriend who says she was “ghosted” by Wyatt, said the contestant told her “[the show] was just an obstacle and we’d be stronger on the other side because of it.”

“He told me [early on] that he had applied. He said, ‘It’s probably not going to happen, but it’s a huge opportunity. I’m only doing this for my music.’ He only did it for his career,” she told People, adding the two were past the “I love you” stage of their relationship.

Stevens claimed Wyatt told her: “‘I don’t want my dad to have to help me pay rent anymore.’ He said he only wanted to be top five … to be a major player so that it would be beneficial.”

Wyatt recently told “Bachelorette” Brown, 24, on the show that when he signed up, he “was so clueless,” the news outlet reported.

The 25-year-old said: “I was open to the idea because I love love. I do, I love the idea of it. But my first thought was this is like a huge platform, and I just want you to know the truth. So I came in with that mindset, but every moment that we’ve had has taken that away and shown me that now more than anything I want to be with you.”

In a bizarre tweet that has since gone viral, pop star Justin Bieber challenged Tom Cruise to a fight in ‘the octagon.’ While the ‘Mission Impossible’ star did not comment on the posts, it appears that many on social media believe Cruise would dispatch the ‘Baby’ singer with ease. Cruise stands at 5′ 7 and weighs 170 pounds. Bieber reportedly has two inches on Cruise but weighs 145.5 pounds. Conor McGregor said his company would gladly host the fight.

I wanna challenge Tom Cruise to fight in the octagon. Tom if you dont take this fight your scared and you will never live it down. Who is willing to put on the fight? @danawhite ?

Speaking with TMZ, White addressed the tweet by revealing that he’s already taken phone calls from people that claim both stars are interested in the bout.

“I’m gonna tell you something interesting… Lots of people will talk about fighting somebody in the UFC or something like that. Whether it’s NFL players or celebrities, it happens a lot. I saw it like everybody else did and didn’t pay too much attention to it,” White explained. “I’m not going to say any names, but I’m going to tell you that I got a phone call from a couple of real guys who said that they really do want to do this fight and they believe Tom Cruise would do the fight. I told them, ‘I’ll tell you this, if that’s true… If that’s true, and everybody involved in this thing wants to do it, we can talk.”

“It was just a random tweet. I do that stuff sometimes,” Bieber told TMZ.

“I think he would probably whoop my a– in a fight,” he added. “He’s got that dad strength.”

Facebook
Twitter
Linkedin
Email
Print
Previous articleMarijuana Vs. Hemp: What’s The Difference?
Next article5 Videos Of Cute Animals To Get You Through This Week: June 17