By: Naughty Gossip
May 28, 2019
CelebrityGossip 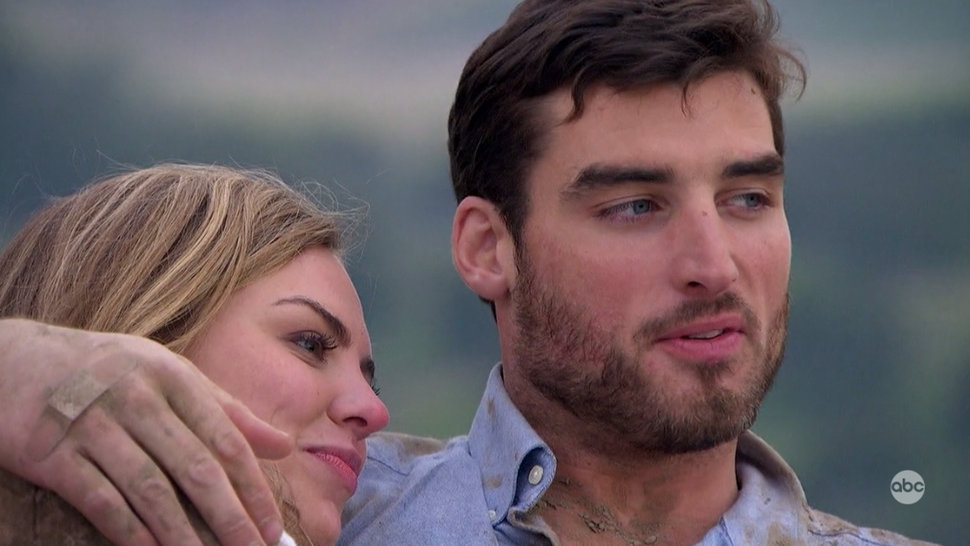