The Fresh ToastThe most trusted name in cannabis
More
HomeCelebrityBradley Cooper Was ‘Emotionally Absent’ From Relationship Before Breakup; Khloe And Kylie...

Bradley Cooper Was ‘Emotionally Absent’ From Relationship Before Breakup; Khloe And Kylie Called Out For Photoshopping (Another) Pic 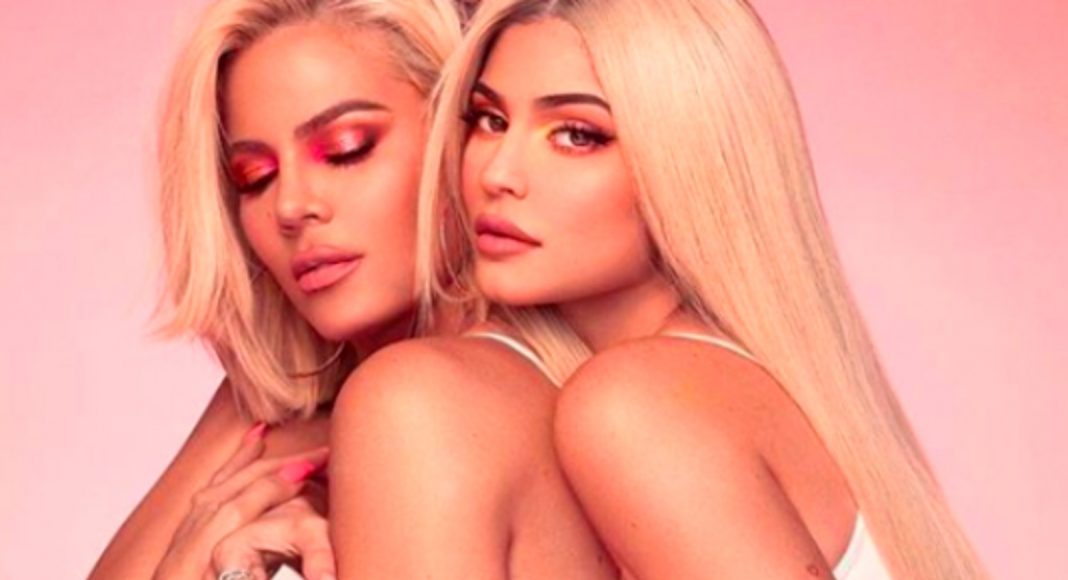 Kylie Jenner and Khloé Kardashian are teaming up again for round three of Koko by Kylie Cosmetics and naturally, they did a fancy shoot for the new launch. And also naturally, they’re being called out on Instagram for Photoshop.

And while there don’t seem to be any specific red flags in the pics from Khloé and Kylie’s new shoot, Khloé’s Instagram is floooooded with (pretty mean!) comments.

Kay, FIRST OF ALL, there is almost no picture on the internet at this point that isn’t photoshopped or Facetuned to some degree (and that includes celebrities and noncelebs alike). But also, Kylie and Khloé should be able to post whatever photos they want without an onslaught of negativity, right?

Bradley Cooper Was ‘Emotionally Absent’ From Relationship Before Breakup

Last week it was reported that Bradley Cooper and Irina Shayk called it quits after four years and one child together. Speculation about their relationship swirled during the promotional run for Coopers Oscar nominated A Star Is Born. A source close to the former couple is now revealing the film did actually play a significant role in their relationship’s demise, however, it had nothing to do with Cooper’s close friendship with co-star Lady Gaga.

“Bradley was emotionally absent during the long time filming A Star Is Born,” the source told People. “They tried to save the relationship but it had changed.”

“Since Bradley and Irina have always been very private about their relationship few knew there was really for sure something going on,” the source continued.

Despite making an effort to “slow down” and “focus on his family” after awards season, Cooper and Shayk couldn’t make things work. Another source explained they were still spending too much time apart after the A Star is Born hysteria died down. “They were living totally separate lives,” the insider said. “If he was in L.A., she’s out of town, and if she was in town, he was out of town.”

Neither Cooper or Shayk has publicly addressed their split.