The Fresh ToastThe most trusted name in cannabis
More
HomeCelebrityChrissy Metz Says She Met Her Boyfriend on Instagram; Where Meghan Markle... 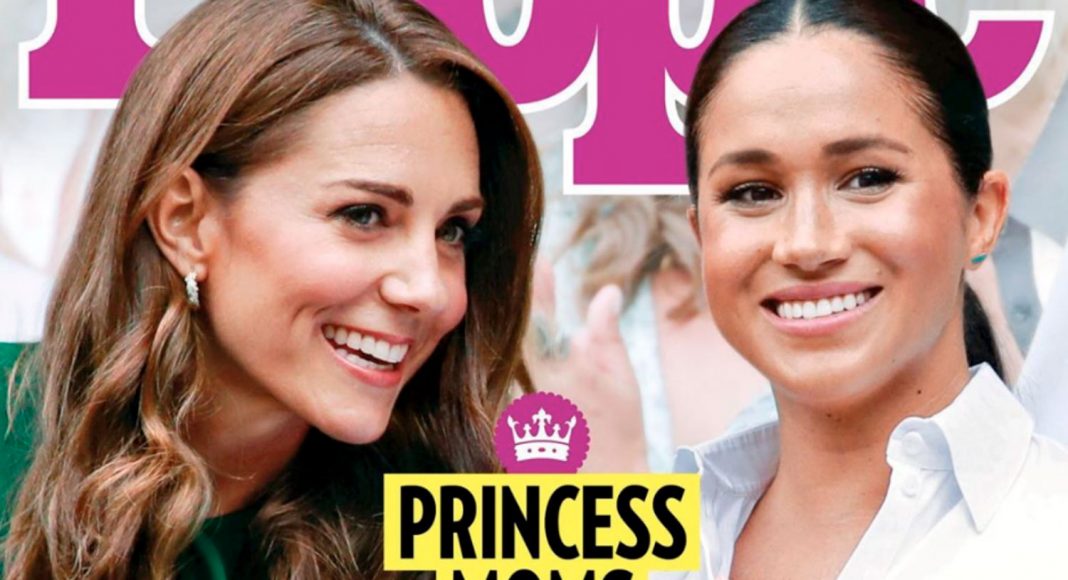 Chrissy Metz is once again proving the age-old saying to be true: “It all goes down in the DMs.”

The This Is Us actress swung by The Wendy Williams Show on Wednesday when she revealed that she has a new boyfriend she met via direct message on Instagram.

“I get thankfully a lot of messages and I don’t always get to see them all,” Metz explained. “He had messaged a couple of times, very sweet but not obnoxious or weird. And then I was like, ‘Let me see if he’s cute. Oh, he’s cute! Okay, I guess I can respond.’ But I waited a little bit because you can’t be an eager beaver. And then I responded, and then we just sort of hit it off.”