Wendy Williams is an Emmy award nominated TV host and media personality who may be going off the rails. Does she smoke weed?

Wendy Williams, host of her namesake daytime talk show, The Wendy Williams Show, has been forever immortalized in gifs.  If you aren’t familiar with her show (what’s wrong with you?), you’ve certainly seen her face somewhere on social media.

This week, she talked about her experience while shooting The Masked Singer. But the big news prior to this had less to do with masks and more to do with potential flasks. Last week, viewers were concerned by her incoherent rambling in the Season 12 premier, where she appeared unable to stay on topic or pronounce Adele’s name correctly. She didn’t seem sober. DJ Boof, who recently left the show, posted on Instagram: “Y’all have no idea what’s really going on and everyone there is afraid to speak up because they don’t wanna lose their jobs.. this is going to play out bad.. I feel sorry for the workers and victims.”

Williams has been open about her ongoing struggles with drug and alcohol addiction. In March of last year, she spoke about the topic on her show, explaining that she’d been living in a sober house as a part of her recovery process. “This is my autobiographical story,” she said to her audience. “I am living it. I’m telling you this.” 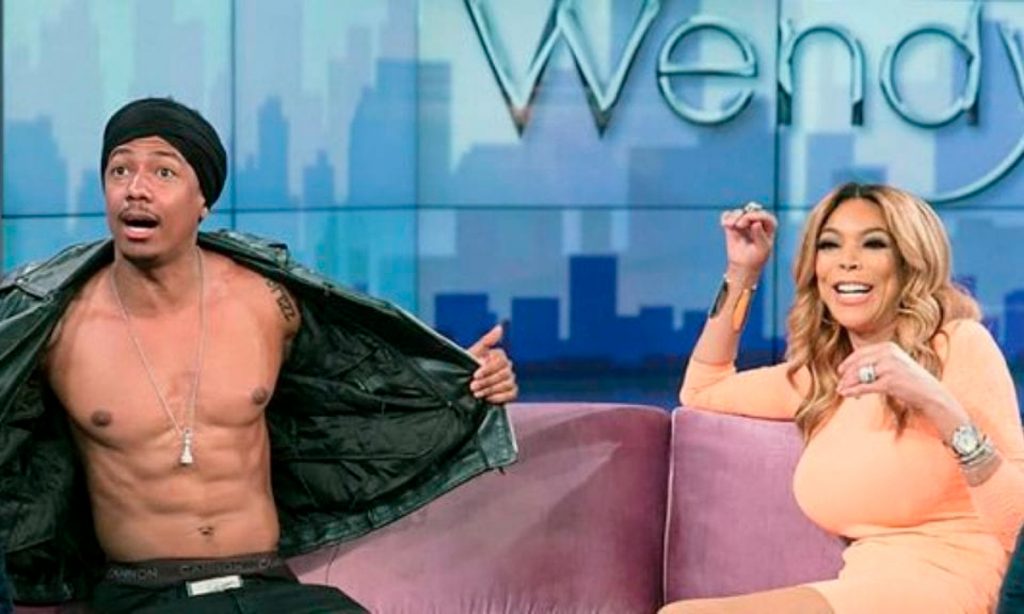 She explained that every day after filming her show, she went to various meetings around the tri-state area, and was driven home every night by her 24-hour sober coach.

Some years before, Williams also revealed that her son, Kevin Hunter Jr., had smoked synthetic marijuana. This compound is known for its dangerous side effects, which occur due to the chemical elements that are present in the drug. Side effects of synthetic marijuana include nausea, chest pain, kidney problems, psychosis, brain damage and more. At the time of the show’s taping, Williams’ son was 14-years-old and was taken out of the country for rehab. Reports say he is now healthy and sober.

There’s not a lot of information out there on Williams and marijuana, but with her history, it’s unlikely that she’s a regular cannabis user.

Facebook
Twitter
Linkedin
Email
Print
Previous articleElection Anxiety: 4 Creative Ways To Combat It This Month
Next articleFemale Cannabis Leaders: Why Are There So Few?