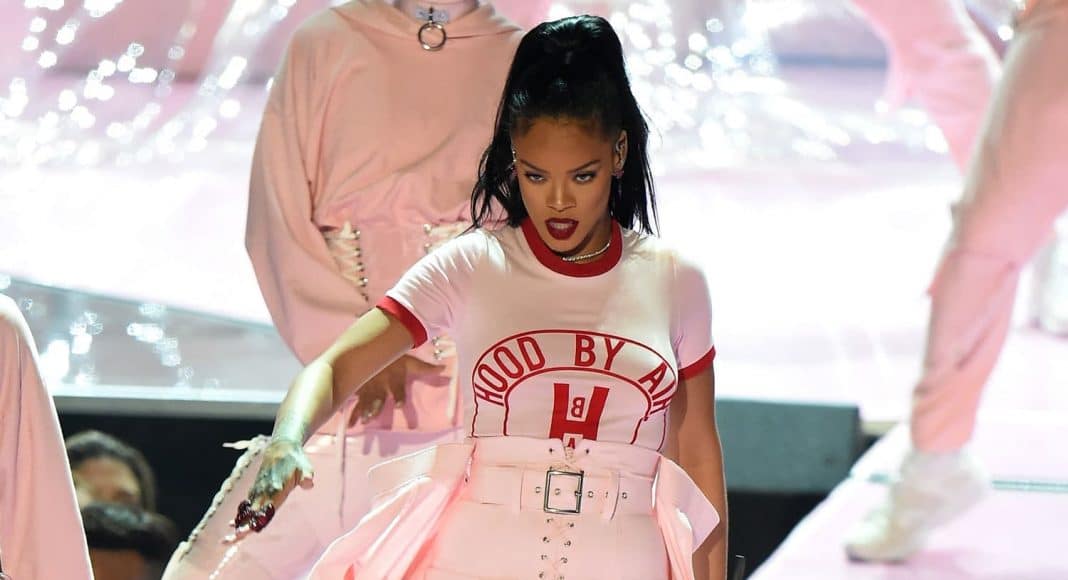 Janet Jackson is serious about getting rid of her baby weight before hitting the road.

According to ET, the 51-year-old has already lost 50 pounds since giving birth in January.

The new mom has been “training, dieting and eating clean,” to achieve the results, our source says. Jackson’s first tour stop is on Sept. 7 in Lafayette, Louisiana.

“Her pregnancy and having a healthy baby were her top priority, so when she canceled her last tour, she knew that she would be making it up to all of her fans once she got on the road again,” the source shares.

As of now, Jackson has no plans to relocate from London back to the Unites States, the source adds. The “Rhythm Nation” singer has been living in London — where her estranged husband, Wissam Al Mana, is based — since before the birth of their son, Eissa. Jackson and Al Mana split three months after Eissa’s birth.

“She’ll call London home,” the source says. “She’s adjusted to life in London and co-parenting with her estranged husband.”

Not surprisingly, Jackson is “heartbroken” over the recent terrorist attacks in Manchester and London.

“She and her brother, Randy, watched the [One Love Manchester] concert,” the source says. “Her heart goes out to all the victims.”

Rihanna Responds To A Blog’s Fat-Shaming

The piece was called “Is Rihanna going to make being fat the hot new trend?” It included lines like “A world of ladies shaped like the Hindenburg loaded into one-piece bathing suits may be on the horizon now that Rihanna is traipsing around out there looking like she’s in a sumo suit.”

Well, Rihanna did respond. And her response is actually a million times funnier than whatever Chris Sprags wrote.

Love the fresh dirt we bring over daily from Naughty Gossip? Let us know in the comments!

Is coffee just a familiar vehicle for cannabis consumption or is there something more to it?

Why Cannabis-Infused Drinks Are Hit Or Miss