The Fresh ToastThe most trusted name in cannabis
More
HomeCelebrityKhloe Kardashian Did The Unthinkable After Lamar Odom’s Near Fatal Overdose; Why...

Khloe Kardashian Did The Unthinkable After Lamar Odom’s Near Fatal Overdose; Why Katy Perry Is Holding Off Planning Her Wedding 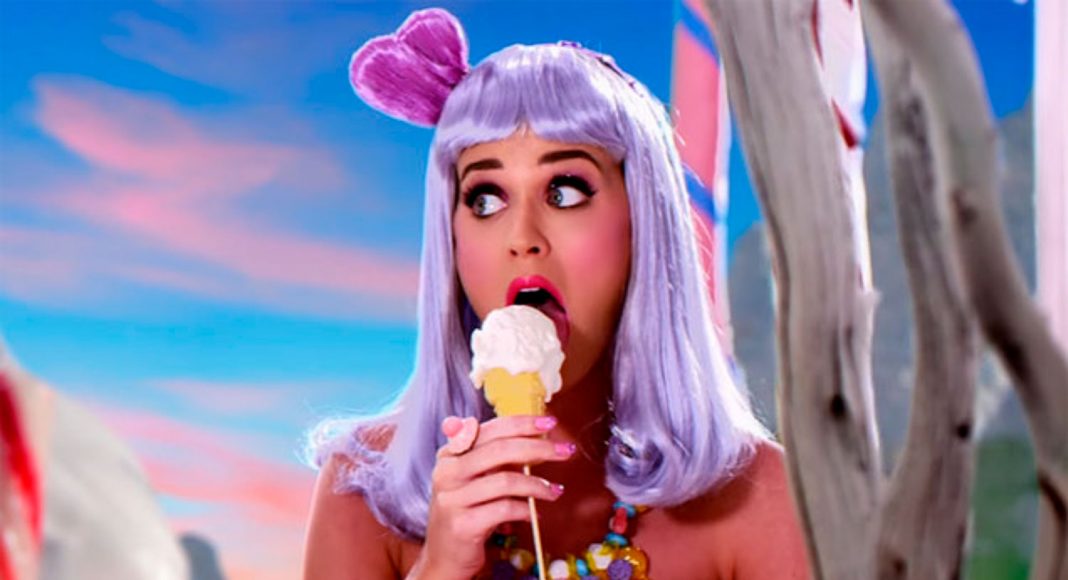 Although Katy Perry and Orlando Bloom got engaged on Valentine’s Day after three years of being together, don’t expect them to rush to the altar anytime soon.

The singer told the hosts of “KISS Breakfast,” a morning radio show in Britain, that she and Bloom are taking their sweet time planning the wedding.

“One step at a time. Definitely trying to lay the good emotional foundation for the lifetime of commitment, which is like a big deal,” she said.

The couple has good reason to go slowly: Both were previously married, Perry to comedian Russell Brand, and Bloom to model Miranda Kerr, with whom he has a child.

While promoting his recently released memoir, Darkness to Light, on Real 92.3’s Big Boy’s Neighborhood radio show, the former NBA Player opened up about how his ex-wife nursed him back to health following his near-fatal overdose in 2015 even though they were separated (just days from being officially divorced) at the time.

“Thanks to that bad b*tch Khloe Kardashian. She helped nurse me back to life after that,” he shared, before revealing the great lengths the Keeping Up With the Kardashians star went to to ensure his wellbeing. “She helped wipe my a**. Made sure I knew who my mother was.”

Lamar added, he will cherish Khloe forever because of all that she did for him.

Facebook
Twitter
Linkedin
Email
Print
Previous articleHackers May Soon Know What You’re Texting On Your Mobile Device
Next articleMeme Of The Week: SpongeBob Makes For The Most Relatable Cartoon Ever