The Fresh ToastThe most trusted name in cannabis
More
Home Celebrity Kylie Jenner Says Her Family Cut Her Off Financially At Age 15;...

Kylie Jenner Says Her Family Cut Her Off Financially At Age 15; Meghan Markle Grabs Dinner With Serena Williams And More Besties In NYC 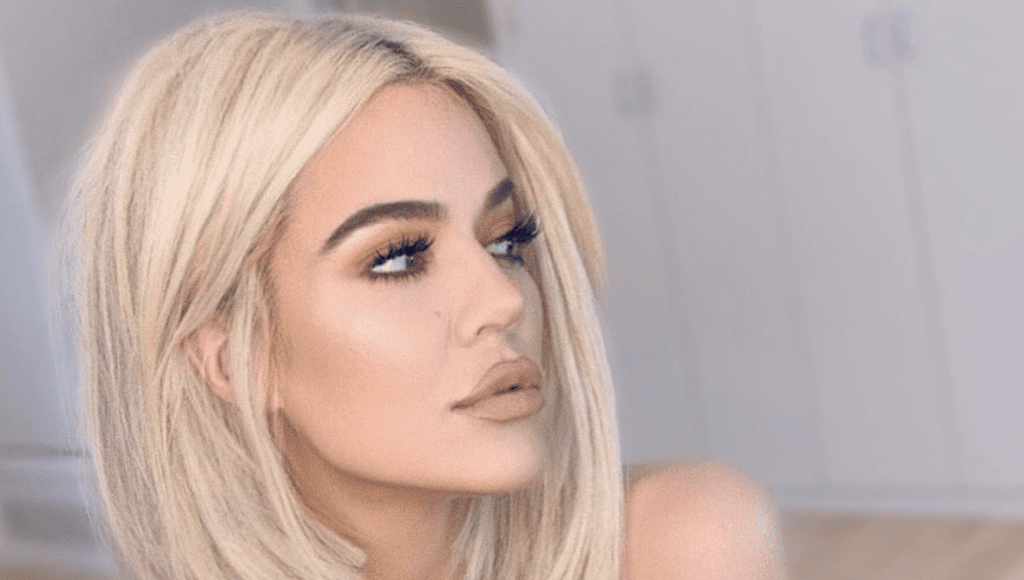 Khloe Kardashian and Tristan Thompson Split After 2 Years of Dating

It’s over between Khloe Kardashian and Tristan Thompson.

A source tells ET that Khloe and Tristan broke up after more than two years of dating, and 10 months after Tristan made headlines when he reportedly cheated on her with multiple women while she was pregnant with their daughter, True. Khloe gave birth to True last April just days after the report broke, and the two eventually reconciled.

“There were trust issues again and she has been down that road before,” the source says. “She has to be strong for herself and True. Everyone is extremely disappointed.”

On Tuesday, Tristan tweeted, “FAKE NEWS,” then deleted it shortly after.

Khloe has yet to comment. On Monday, the 34-year-old reality star Instagrammed a picture of herself and wrote, “Are you willing to give up what you love, for who you love?” Big Sean.”

The Duchess of Sussex is enjoying her time in New York City hours after her baby shower.

She secretly flew from London to the big city to celebrate her baby shower. She reportedly arrived on Friday, and has spent these last few days catching up with friends and exploring the city.

And it seems like her Tuesday festivities aren’t over, because she got dinner with some of her closest pals.

The former Suits actress was spotted arriving at the Polo Bar restaurant with Serena Williams, Jessica Mulroney and Markus Anderson. (He’s the one who reportedly introduced Meghan to Prince Harry.)

The 37-year-old royal was all smiles as she stepped out of her car, wearing a chic black Victoria Beckham Tailored Slim Coat ($3, 085), Hatch Collection Skinny Maternity Jeans ($248) and Kindred Mid-Calf velvet boots ($695).

“The flowers were spring colors in pretty pastel shades,” a source told E! News of the event’s decorations. “There were pink roses and cherry blossom vines. There were tons of flowers delivered before the shower started in an unmarked van. There was also a large flat cardboard box that appeared to be a convertible crib.”

The insider shares Markle’s former Suits co-star, Abigail Spencer, was “one of the first guests to arrive.” Adding, “She carried a present wrapped from Book Culture in blue and green.”

Kylie Jenner Says Her Family Cut Her Off Financially at Age 15: ‘None of My Money Is Inherited’

In a new cover story for PAPER Magazine, Jenner, 21, opened up about her finances — and responded to the backlash over her Forbes cover last summer.

In July 2018, the makeup mogul was named one of America’s richest self-made women — with many wondering if “self-made” could apply to someone from a wealthy family like the Kardashians.

To set the record straight, Jenner told PAPER that her parents, Kris and Caitlyn Jenner, “cut her off at the age of 15.”

RELATED: Forbes Gets Called Out For Labeling Kylie Jenner A “Self-Made” Billionaire

“I had such a huge platform, I had so many followers already and I had so many people watching me,” Jenner said, adding that “the self-made thing is true.”

“My parents told me I needed to make my own money, it’s time to learn how to save and spend your own money, stuff like that,” she said. “What I’m trying to say is I did have a platform, but none of my money is inherited.”

As seen Keeping Up with the Kardashians, she still lived with mom Kris until she turned 18, buying a $2.7 million Calabasas mansion in 2015. At the time, Jenner told InStyle U.K. that Kris had stopped funding her lifestyle three years earlier, “getting cut off is more of a technicality.”

“She had a refrigerator full of food and all the luxuries that come with [living with] Mom but unless it was a gift, if she wanted a new Chanel bag, Kylie was the one paying for it,” the source said.

Drinking This Every Day Can Reduce Your Odds Of Heart Disease

Heart disease is the leading cause of death in the U.S., and is heavily impacted by what we eat and drink.