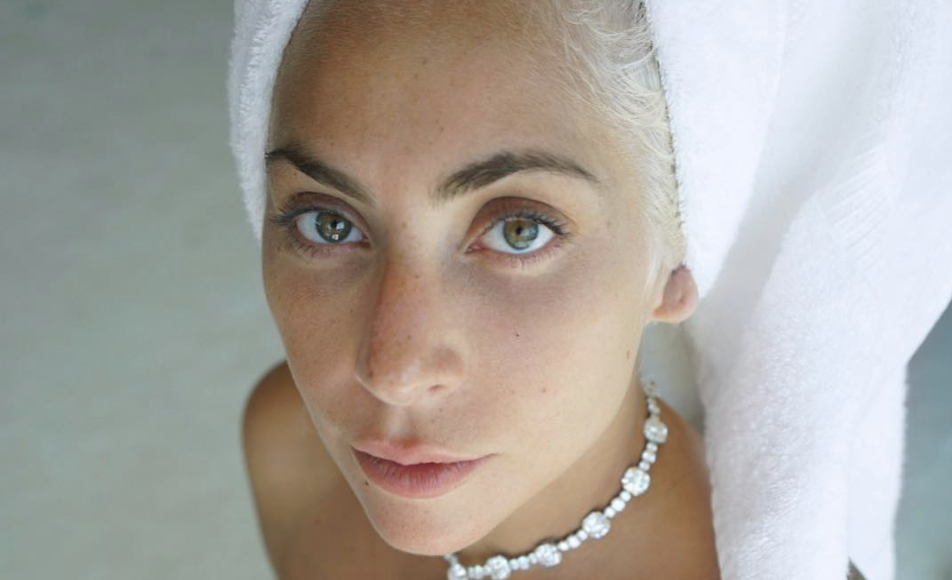 Lady Gaga slams social media the ‘toilet of the Internet’

Lady Gaga firmly rejected speculation that she is romantically involved with Bradley Cooper after their performance at the Oscars generated lots of buzz on social media.

The “A Star is Born” actress flaunted her Oscar statuette that she won for Best Original Song during a Thursday appearance on “Jimmy Kimmel Live” and expressed how her “whole artistic journey” flashed before her eyes as her song “Shallow” was announced as an Oscar winner.

“This was hard work. I said it in my speech and I’ll say it again. If you work hard and you don’t give up, you can do anything,” Gaga told Kimmel.

The late-night host then praised Gaga’s performance with Cooper, calling it “one of the greatest in the history of the Oscars.”

“We were watching it at home and we were like, ‘Oh my, what is going on between these two?’” Kimmel said. “You had such a connection with Bradley that instantly, I guess this is a compliment, people started saying like, ‘Oh, they must be dating, they must be in love.”

Gaga reacted with a big eye roll, causing the audience to roar with laughter.

“First of all, social media, quite frankly, is the toilet of the Internet,” she said. “I mean, what it has done to pop culture is abysmal. And yes, people saw love and – guess what? – that’s what we wanted you to see, you know? This is a love song, ‘Shallow.’ The movie, ‘A Star is Born,’ it’s a love story. We worked so hard. We worked all week on that performance.”

RELATED: The Best Twitter Reactions From The 2019 Academy Awards

The Grammy-winning artist, 32, who was born Stefani Germanotta, credited Cooper for how the performance was shot and put together during the Oscars ceremony.

“From a performance perspective, it was so important to both of us that we were connected the entire time,” Gaga continued. I mean look, I’ve had my arms wrapped around Tony Bennett for three years touring the world. I mean, when you’re singing love songs, that’s what you want people to feel.”

“Are you having an affair with Tony Bennett? Be honest,” Kimmel joked.

Luke Perry, ‘90210’ and ‘Riverdale’ star, ‘under observation’ at the hospital, rep says

Luke Perry, “Beverly Hills, 90210” and “Riverdale” actor, is under observation at a hospital, the actor’s rep told Fox News Thursday.

The news of Perry’s hospitalization comes after TMZ reported the actor suffered a massive stroke on Wednesday morning.

According to TMZ, paramedics responded to a call at the star’s home in Sherman Oaks, Calif., at approximately 9:40 a.m. Wednesday. The call came into the fire department for someone suffering a stroke, the gossip site reported.

The alleged emergency occurred the same day that the “Beverly Hills, 90210” reboot was announced.

Perry, 52, was not attached to the new project, though former co-stars Ian Ziering, Jason Priestly, Brian Austin Green, Tori Spelling, Jennie Garth and Gabrielle Carteris would reprise new versions of their prior roles on the series.

Though best known for his role as Dylan on the hit series from 1990 through 2000, Perry has had steady work since.

His most recent role is on another hit high school based series as that of Archie’s father, Fred Andrews, in “Riverdale.”

He also starred in “The Fifth Element” and will appear as Scott Lancer in the upcoming Quentin Tarantino-directed Manson murder film “Once Upon a Time in Hollywood.”

Months after reports of bad blood between Duchess Kate and Duchess Meghan, the sisters-in-law will celebrate the impending arrival of Meghan’s first child in a “private baby-centric event.”

RELATED: Does This Video Prove Meghan Markle Is Having A Baby Girl?

Us Weekly reports that Kate will host a small gathering for Meghan in the United Kingdom, but insiders are hesitant of officially labeling it a baby shower: Meghan’s “glam people and other relatives will be there. Not sure if it’s a total ‘baby shower,’ but you could probably call it that.”

Meghan recently spent nearly a week in New York City, where pals Serena Williams, Amal Clooney and Gayle King were on hand for a luxurious baby shower at The Mark, one of the city’s most expensive hotels. Kate was not in attendance.

Facebook
Twitter
Linkedin
Email
Print
Previous articleWATCH: This Is How You Should Dance To Be Sexy
Next articleCould Florida Be The Next State To Legalize Recreational Marijuana?