Prince Harry Was ‘Worried’ About Not Finding A Partner; Jennifer Garner Works ‘Very Hard’ Not To Read Comments About Herself 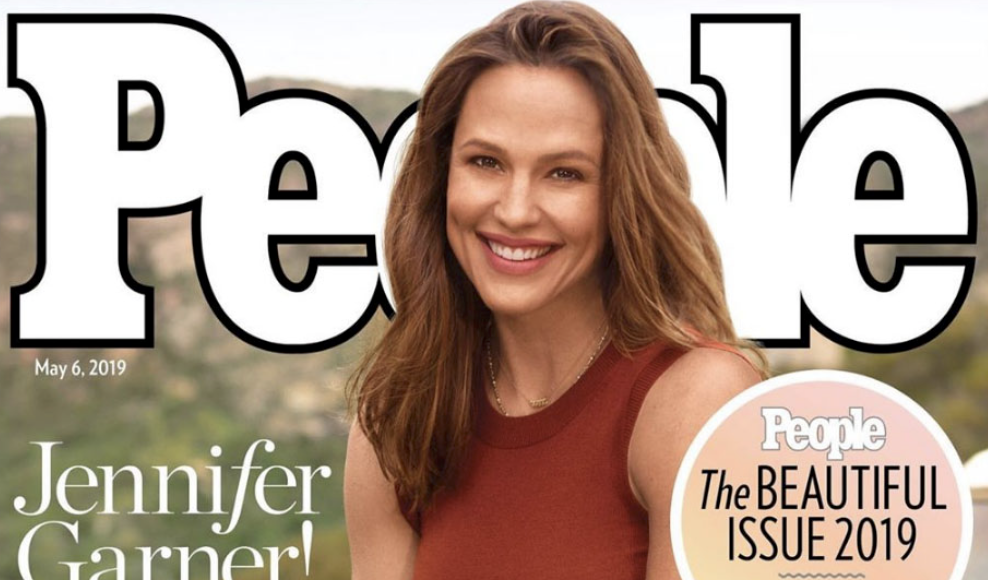 “They tell me I’m prettier in person than I am on screen,” the actress, 47, tells PEOPLE good-naturedly in this week’s cover story. “You might as well see it for the compliment that they mean it to be. That happens, if I’m out and about, every day at some point. I don’t know what it is, but that is by far what I hear the most.”

Garner insists she feels “really lucky” because the fans she typically meets “tend to feel like I’m the girl they grew up next to or an old friend, and they want to continue a conversation that I didn’t know we were having,” she says, laughing.

As for the Internet, the actress never pays attention to anything about herself in the media. “Zero. Not only do I not read comments, I work very hard to not see the pictures, to not read articles or to know what’s out there at all,” she says. “And it’s not that I don’t care, it’s that I care too much. Instagram is a different story because I don’t get a lot of people being mean.”

Prince Harry was ‘worried’ about not finding a partner

Britain’s Prince Harry was deeply concerned about what the future held for him before American actress Meghan Markle came along.

After a whirlwind romance, the couple tied the knot in a televised ceremony in May 2018. Markle, 37, and Harry, 34, are expecting their first child sometime this spring.

“Harry, at one point, was genuinely worried that he was going to be left on the shelf,” royal expert Katie Nicholl told Fox News.

“His brother [Prince William] was happily married with children,” she explained. “Many of his friends, who up until that point had been eternal bachelors, were getting engaged, getting married. I think Harry genuinely worried about that, and one of the reasons he worried about that was because he wanted to find his life partner, and he wanted to be a dad. Harry wanted children for a very long time.”

RELATED: This Is The Code Phrase That Will Be Used When The Queen Dies

“I was told by one of their friends that Harry would travel to Toronto in those early weeks of their courtship with just one protection officer, in a baseball cap, dressed down, looking absolutely ordinary, not always flying in first-class,” said Nicholl. “He deliberately entered out those journeys to Meghan being as normal as possible, and then some days he’d go to her house and come out with friends. They were seen in Meghan’s neighborhood all before it was public knowledge that they were a couple.”

“Everything moved quickly,” said Nicholl in a previous interview back in 2018, before the wedding. “According to sources I spoke to, they’ve both settled at Nottingham Cottage. She had her clothes and many of her belongings shipped over [from Toronto]…. They’ve managed to do that all very quietly and very below the radar.”

In October of last year, Markle and Harry revealed to the world they were expecting — an announcement Nicholl wasn’t shocked by.