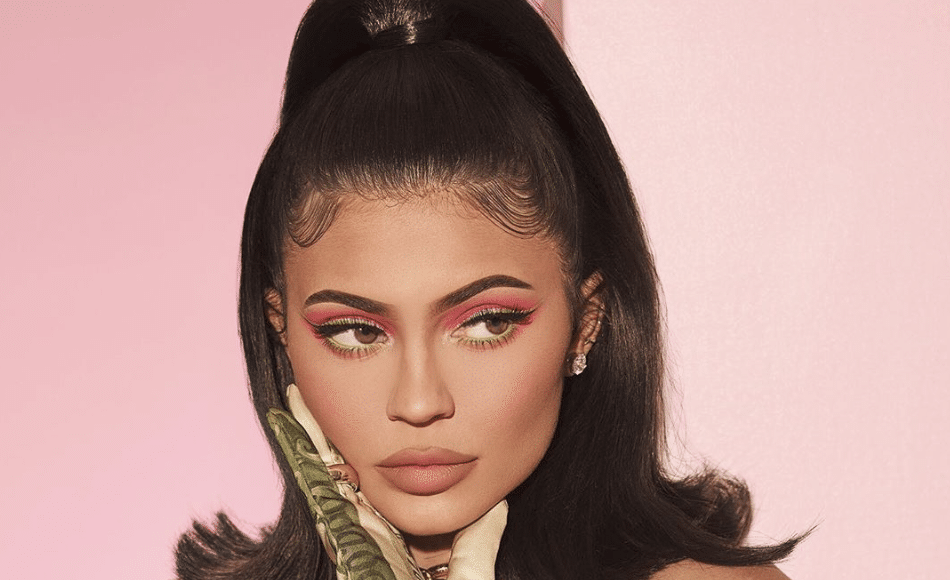 While appearing on The Ellen DeGeneres Show earlier this week, the 22-year-old business mogul and her 17-month-old daughter Stormi Webster answered some burning questions. And let’s just say, one of Kylie’s answers was quite unexpected.

When asked to reveal the strangest thing she’s afraid of, the billionaire’s answer was not only oddly specific but very… weird. “The strangest thing I’m afraid of is, like, dust in a cup,” Kylie casually admitted. “I don’t know why. It’s like one of my pet peeves is when there’s a lot of dust in a cup and it’s getting in my system.”

Kylie went on to reveal what her boyfriend Travis Scott smells like — “fresh shower, fresh cologne” and “weed” for those who’d like to know — and the celeb she’d like to collab with for her next Kylie Cosmetics drop. “Stormi Webster,” the proud mom said while holding her smiling toddler. “We’ve yet to collab and I would love to collab with you.”

Stormi though didn’t seem too impressed by the offer as she turned around and gave her dad a shout out when Kylie asked her, “Who loves you the most?” Without missing a beat, Stormi sweetly replied, “Daddy.”

Chance the Rapper is not one for drama.

While on Real 92.3’s Big Boy’s Neighborhood radio show, the Chicago native gave his opinion on the years-long Cardi B and Nicki Minaj feud, explaining why he believes it was orchestrated by everyone but the rappers themselves.

“A lot of that stuff is produced,” he told Big Boy. “Everything is curated before we get to see it. Like, all the information, the way that they phrase it to us; The way they pit people against [each other]. It’s made for you to accept it a certain way, so a lot of people had to choose a side. I don’t want to speak for them at all, but I feel like to a certain extent they got pushed into that too, and I don’t think that all of that was a hundred percent their feelings.”

Chance added, “Just being honest, they are two of the greatest recording artists. And that’s just facts. The way that their music touches people, the way they’ve impacted music? It has been incredible.”

He went on to praise Nicki for her great impact on the entire music industry, noting her groundbreaking work to allow artists to get the money “they’re owed” for “streaming rights,” and her fight with Billboard that led to them accounting “for streams they weren’t counting.”

“I respect Nicki in a whole different way,” Chance continued. “I’m not close to Nicki on friend level because she’s more of in a mentor space for me […] Cardi’s my friend. I have a massive amount of respect for both of the man I think we all should.”

Chance also opened up about how Cardi’s husband Offset inspired him to propose to his now-wife Kirsten, following the Migos rapper’s secret wedding to Cardi. “Offset’s definitely probably one of the big inspirations in me manning up,” Chance explained.

As fans know, Chance and Kirsten welcomed their second child together, daughter Marli earlier this month.