The Fresh ToastThe most trusted name in cannabis
More
HomeCultureUp With Smoke: Your Guide To A Fresh Crop Of Cannabis-Happy TV...

Up With Smoke: Your Guide To A Fresh Crop Of Cannabis-Happy TV Shows 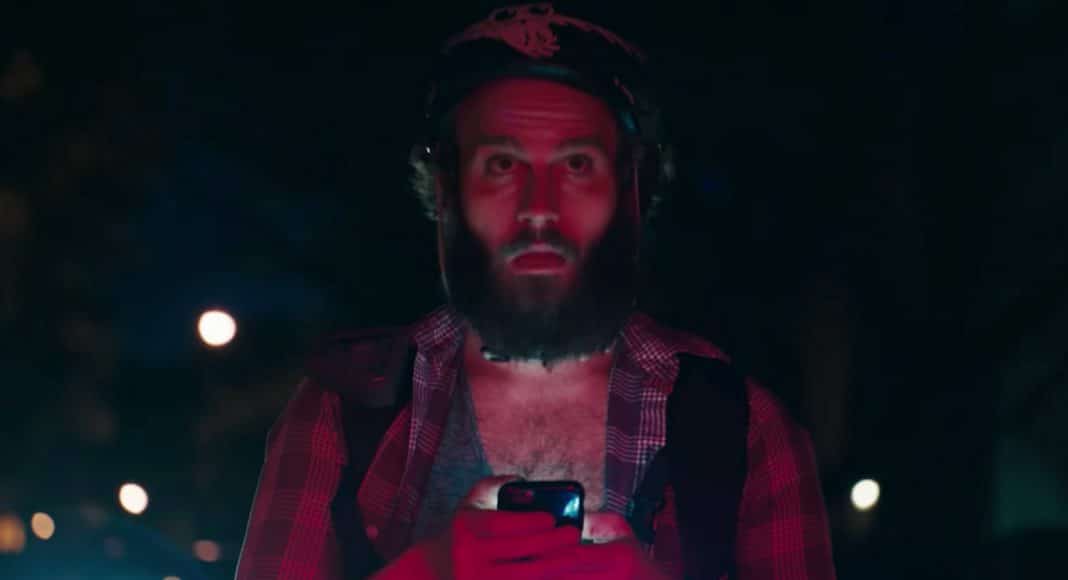 We’ve come a long way from Nancy Botwin’s suburban kitchen–and we’re miles from Cheech and Chong’s hijinks in TJ. In television’s “golden age,” networks are delivering the most compelling production and plotlines since that time your date showed up three hours late with a story about chasing their dog through a child’s birthday party. (Wait, that didn’t happen to you, too?)

Television networks are taking notice, with a green rush on cannabis culture shows currently in the works. Here are five new or newly-renewed fall TV shows to watch out for:

Disjointed
Sitcom-making machine Chuck Lorre (Two and a Half Men, Big Bang Theory, Roseanne) and Kathy Bates (having starred in American Horror Story, The Office, Six Feet Under and a roughly one hundred other shows) are teaming up for this 30-minute Netflix original. Disjointed will follow Bates’ character, an LA dispensary owner, as she tries to wrangle her stoner employees and son. If Lorre’s resume is any indication, bad laugh tracks will likely ensue. Netflix has ordered 20 episodes.

Highland
Margaret Cho stars as “a version of herself who, after a court-ordered rehab, gets a chance to start over but has to move in with her dysfunctional family who now run a pot dispensary,” according to THR. This hour-long dramedy from Amazon Studios will be written by Liz Sarnoff, formerly of Lost and Alcatraz. Now we can’t help but wonder if, when Cho stopped at LA’s Highland Cafe with Jerry Seinfeld for Comedians in Cars Getting Coffee, that was a title-nod to her new show.

Buds
Written by Parks and Rec scribbler Joe Mande, Buds takes place in a Denver dispensary. Little more is known yet about this show, other than the news that Adam and Naomi Scott’s production company, Gettin’ Rad Productions, sold it to NBC. It’s TBD whether “Cones of Dunshire” will make an appearance.

High Maintenance
This dry and witty comedy about a dealer known only as The Guy has called Vimeo home since 2013, and just got bankrolled by HBO for six episodes this fall. Created by the couple Katja Blichfeld and Ben Sinclair, High Maintenance won’t leave the uninitiated out of binge-watching options: All 19 previous episodes will be made available on HBO, HBO NOW and HBO GO. So catching up on this genius show is — that’s right — pretty low maintenance.