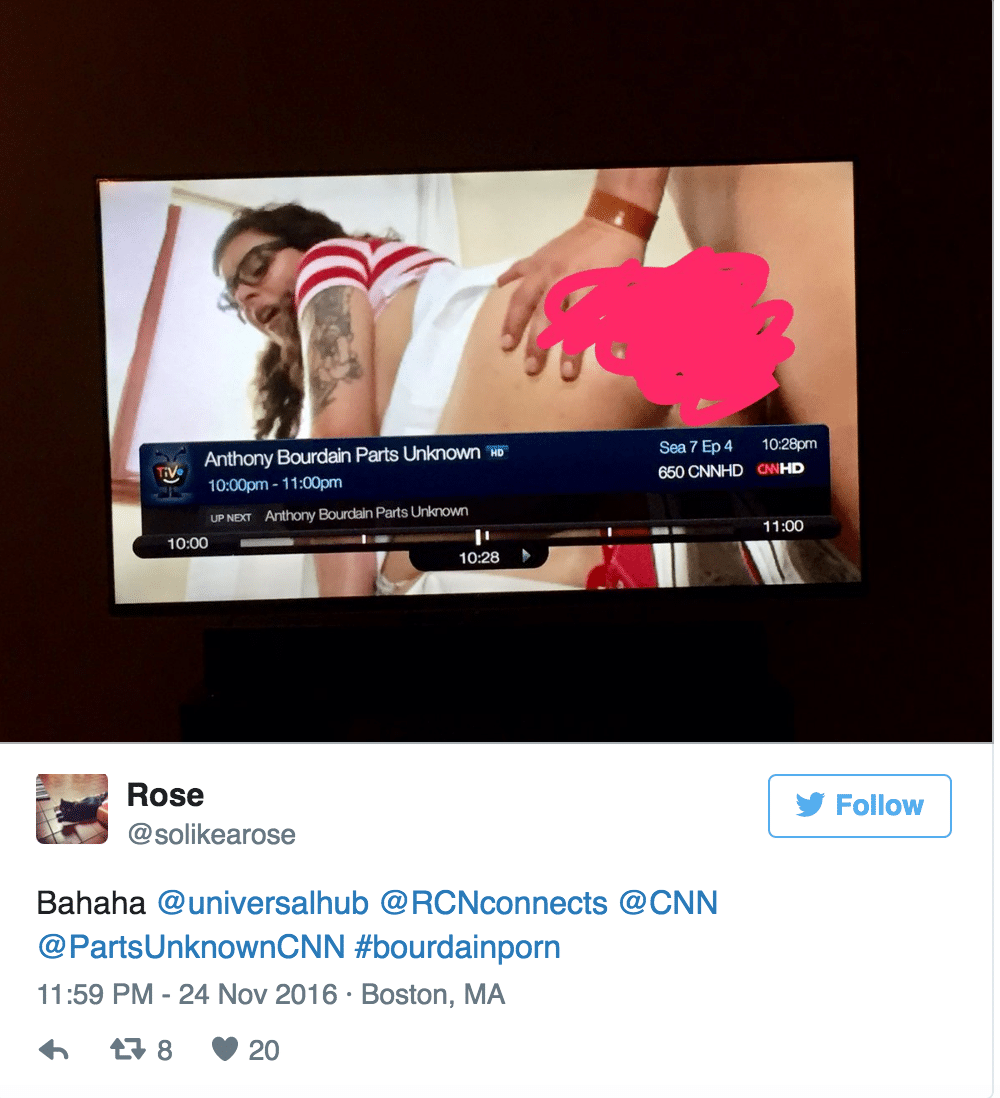 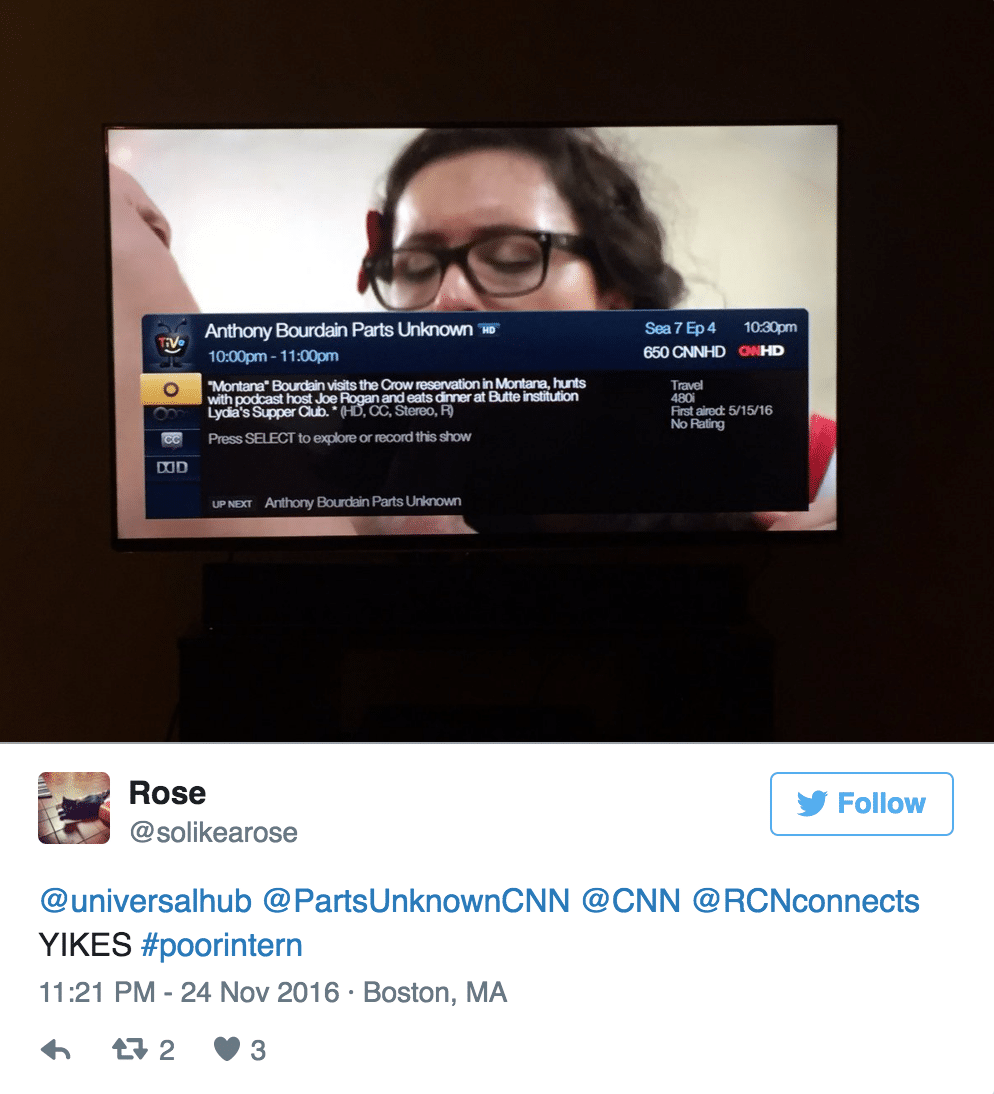 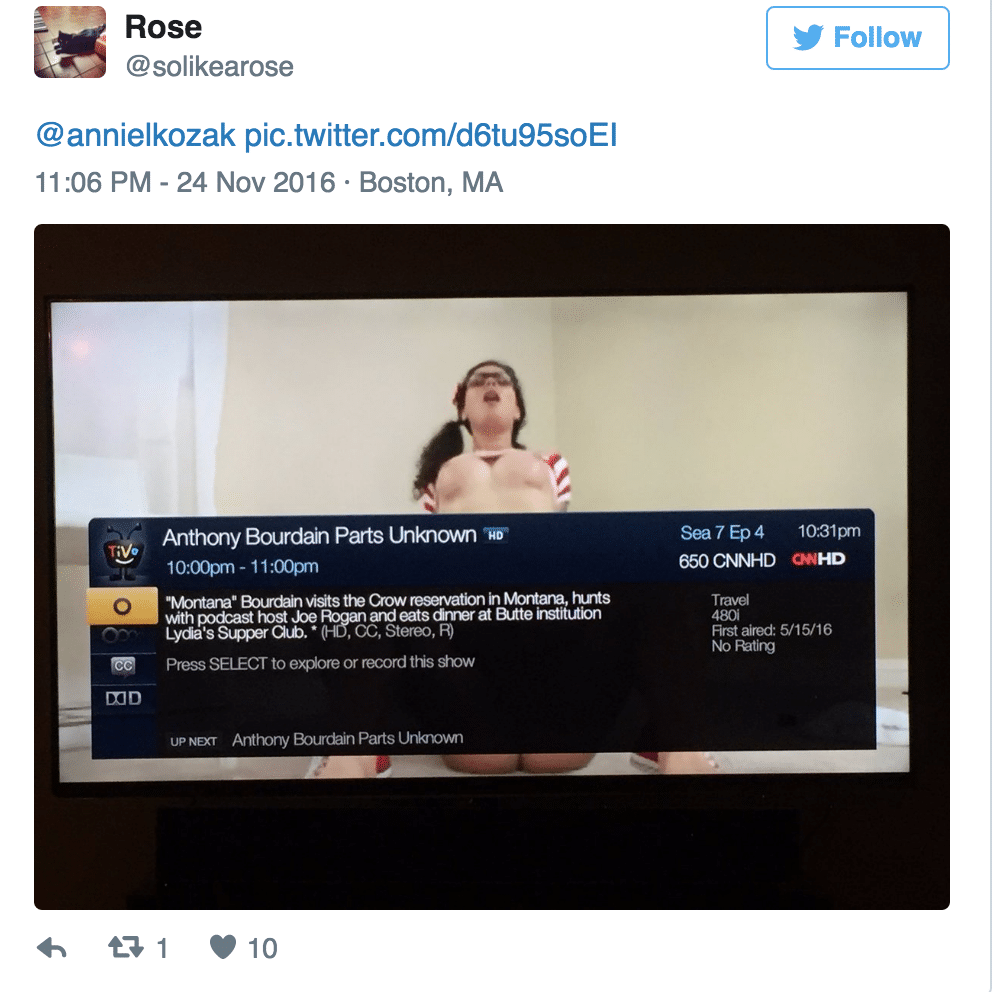 RCB hasn’t offered an explanation or apology as of this writing, but someone from their Twitter account did tell @solikearose that they hadn’t received any complaints from other customers.

@SoLikeARose has since made her account private, so perhaps it was all a very good hoax or maybe RCN goons got to her. If you were one of the other households affected, let us know at: taylor@thefreshtoast.com.