8 Historic Women Who Made Marijuana History 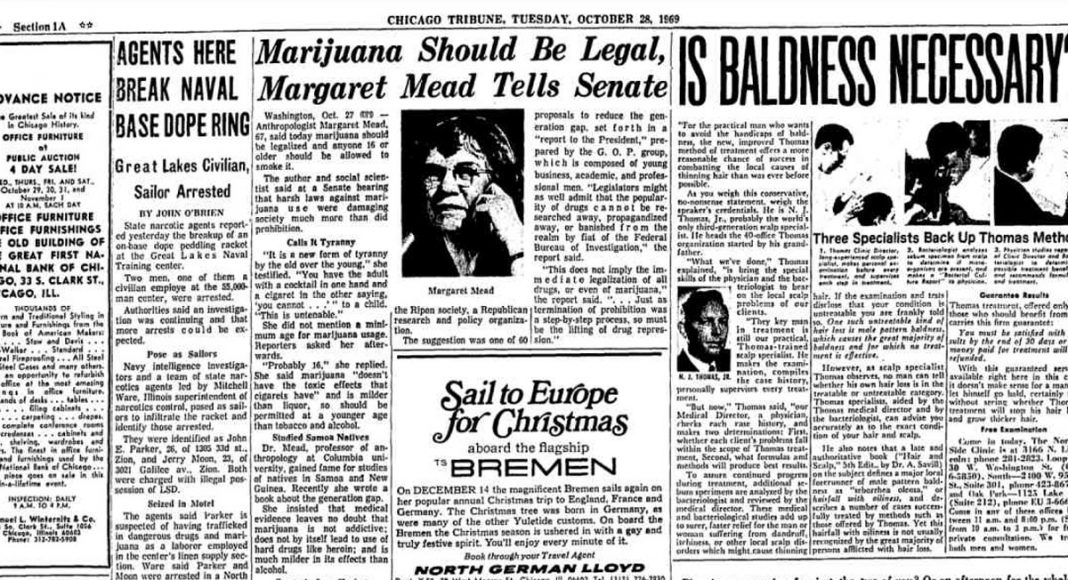 In celebration of Women’s History Month, educate yourself about these radical women who shook up marijuana history, from ancient Egyptian rulers to the brave moms in our neighborhoods.

Just because you’re the longest-ruling monarch in British history doesn’t mean you’re immune to PMS. Queen Victoria suffered from menstrual cramps. Victoria ruled from 1837 until 1901, and throughout her reign, was prescribed marijuana by her private physician.

The first black woman to own a dispensary was shocked to hear she has that title. “When somebody brought it to our attention at some point or another, it was completely shocking to me,” she told The Root. “I just don’t think any black person should be the first and only in this industry in 2016. You know what I mean?” A former Navy lieutenant who served on Barack Obama’s 2008 Finance Committee, she and her husband opened the first black-owned marijuana dispensary in 2009. And she’s not shy about it:

“I’m very excited about my cannabis use. I’m proud of my cannabis use. In the same way that ladies at lunch can talk about a fine merlot or a crisp chardonnay, I can break it down for you for what’s an excellent Indica or a vibrant Sativa. It’s time to get real about this.”

The 19th century author of Little Women isn’t the first person you’d think of when picturing a lady-stoner, but she most likely got blazed a time or two. She never admitted to using marijuana herself, but her characters did — and she wrote the line, “Heaven bless hashish, if its dreams end like this!” In Perilous Play, her main character eats a bunch of edibles and tries to get everyone to join her. We all have that friend. Alcott writes:

“A heavenly dreaminess comes over one, in which they move as if on air. Everything is calm and lovely to them: no pain, no care, no fear of anything, and while it lasts one feels like an angel half asleep.”

A groundbreaking Israeli scientist, Ester hypothesized in the early 2000s that endocannabinoids played a role in nursing.

In 1969, the influential American cultural anthropologist Margaret Mead told the US Senate that marijuana should be legal. This incredibly controversial statement drew anger, criticism and harassment from her opponents. Basically, she caught hell for being a woman advocating for something that we now consider a perfectly reasonable argument. She was just thinking nearly 50 years ahead of her time.

As we previously wrote, Canada’s “Princess of Pot” co-owns a large chain of cannabis stores, ran for provincial office as a B.C. Marijuana Party candidate in 2005 and 2008, as a candidate for the BC Green Party in 2009 and 2013, and is an outspoken marijuana legalization activist.

The Egyptian pharaoh Hatshepsut wasn’t one to fuck with. She became queen of Egypt at 12 years old and predated Cleopatra’s reign by 14 centuries, as the first woman to fully own the power of the throne. But her rise to authority might have been aided by medical marijuana — studies and source materials show that the ancient Egyptians used cannabis for gynecological purposes, grinding it up into honey for childbirth or using it as a capsule for menstrual pain.

Not everyone who’s done the work of making marijuana mainstream is an activist or literal queen. Mieko is a mom who decided to take her autistic son’s health into her own hands when he was on the brink of starvation. She tried giving him cannabis to bring his appetite back, and it saved his life in a near-miraculous way. After seeing the effect of medical marijuana on her son, she started spreading the word, appearing in CBS and ABC news, Good Morning America, and more outlets to tell the world about the benefits of medical marijuana.

Facebook
Twitter
Linkedin
Email
Print
Previous articleIs Delicious Probiotic Sour Beer The Next Big Thing?
Next articleSoon, We Could Be Buying Weed From A Vending Machine