Four years before she married Prince Harry, Meghan Markle wrote in her blog something that resembles her life today.

In 2014, several years before she would meet Prince Harry, Meghan Markle wrote in her now-defunct blog, The Tig, about wanting to be a powerful figure in society. And you know what they say about manifesting your destiny.

The blog was deactivated in 2017, when her and Harry’s relationship became serious, but an archived version has come to light in which Markle talks about her dreams of becoming a princess. But not the Disney kind. Prefacing an interview she conducted with Princess Alia Al-Senussi of Libyan royalty, a woman she refers to as “cool” and “smart”, Markle wrote:

“Little girls dream of being princesses. I, for one, was all about She-Ra, Princess of Power. And grown women seem to retain this childhood fantasy. Just look at the pomp and circumstance surrounding the royal wedding and endless conversation about Princess Kate.”

RELATED: Watch Kate Middleton’s Future Predicted When She Was 13

And in a rapid-fire question and answer round during an interview with Hello! in October 2017, months before her first romantic encounter with Harry, Markle was asked: “Prince William or Prince Harry?”

“Harry?” she was prompted.

“Harry? Sure,” Meghan said with a chuckle, giggling at the question. 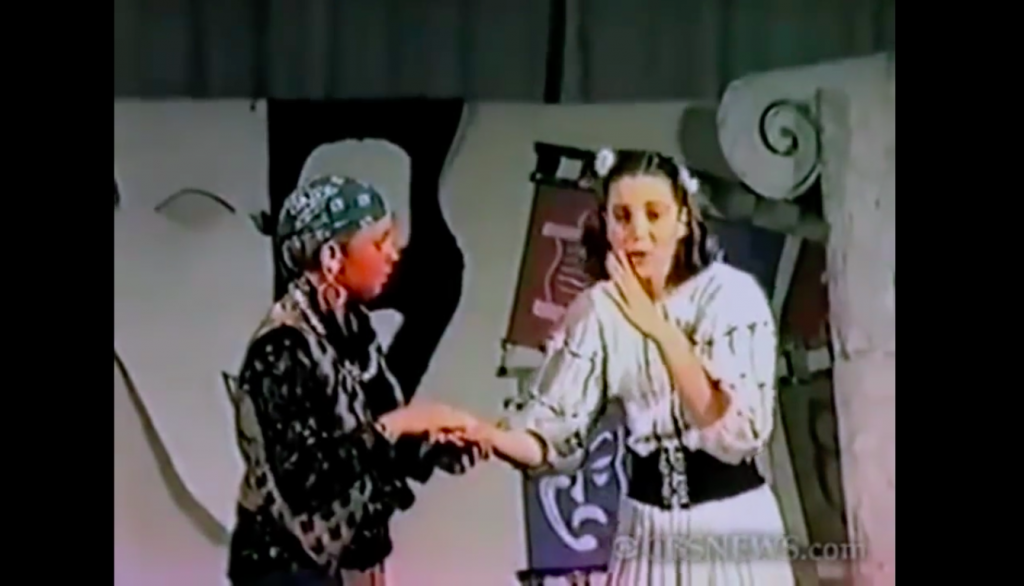 Back when she was a teenager, Kate Middleton starred in a play where she had her future predicted by a fortune teller. In the eerie scene, which was uploaded to YouTube, the psychic takes her hand and tells her, “Soon you will meet a handsome man, a rich gentleman…”

She replies: “It is all I ever hoped for. Will he fall in love with me?”

“Indeed he will,” the fortune teller says.

“And marry you,” the fortune teller confirms.

This Law of Attraction stuff is no joke.