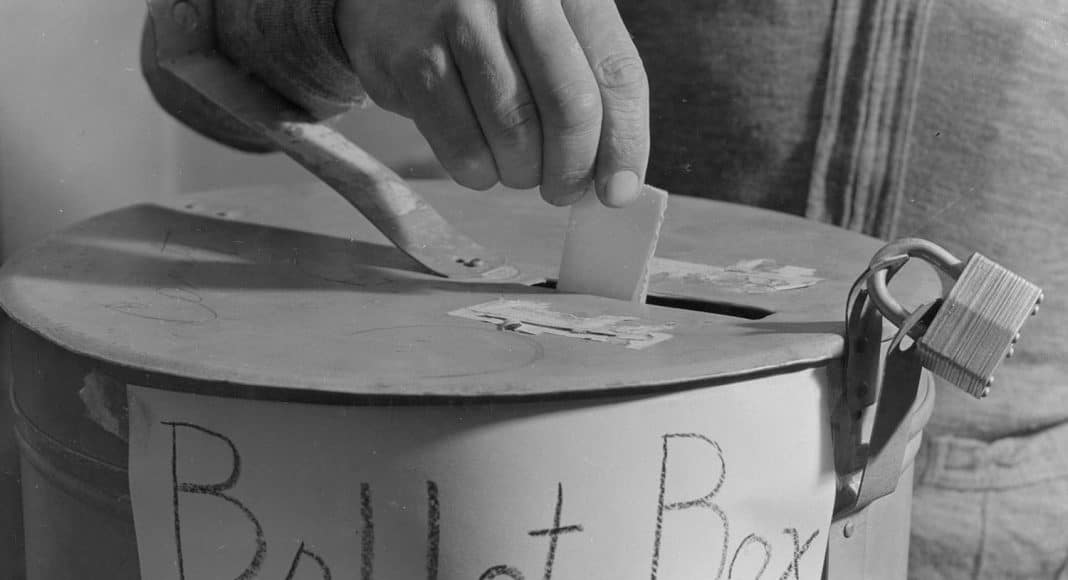 More than half of Americans believe that legalizing marijuana would improve our society, according to a new poll.

The poll results, released on Wednesday, also showed that:

“Voters point to drugs as the major source of crime and support tough sentences for drug dealers but view marijuana in a wholly different light,” Harvard–Harris co-director Mark Penn said. “Most think legalization of marijuana would probably be helpful in reducing crime and almost half support legalization.”

The Harvard-Harris Poll was conducted online between July 19 to 24 and was completed by 2,051 registered voters; 37 percent Democrat, 31 percent Republican, 27 percent independent and 4 percent other.The survey is a collaboration of the Harvard Center for American Political Studies and The Harris Poll.

How do you keep your lungs healthy if you you smoke weed?

How To Add Weed To Your Friendsgiving Celebration This Year