Marijuana Sales Predicted To Surpass $15 Billion By End Of 2020

Multiple states, including Florida and Arizona, have hit new records for monthly medical marijuana sales in the past few months. Even original cannabis states in adult use markets have seen historic sales amid the pandemic. In May, Colorado saw a record $192 million in combined marijuana sales and Oregon crossed the $100 million mark for the first time since 2015. Illinois dispensary sales set a new record in June, too.

RELATED: Are Marijuana Stocks On The Rise Once Again?

Overall, Marijuana Business Factbook projections expect combined marijuana sales to pass $15 billion by the end of 2020. That represents a 40% rise in the legal cannabis market between this year and last. Should the projections hold, the marijuana industry will produce larger annual revenue than the NBA, toothpaste and hard seltzer markets combined. 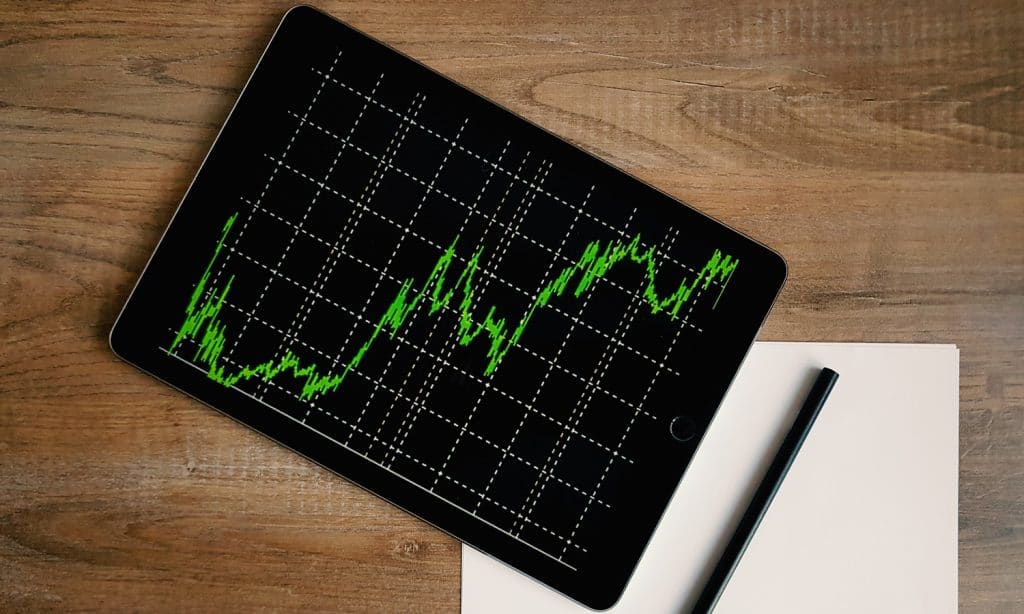 Photo by Burak K via PexelsFactbook predicts the cannabis industry will become at least a $30 billion market by 2024, if not higher. That would push the cannabis market past prescription pain medicine ($16.1 billion) and craft beer ($29.6 billion) in annual sales.

But the coronavirus pandemic has also produced a mixed bag for some markets. This is especially true in states with heavy tourism, like Nevada and California. About 80% of all Nevada cannabis sales occur in Las Vegas, which shut down in Mid-March and re-opened in June with multiple restrictions in place. Cannabis sales were down 25% in May from last year in the same month.

RELATED: Optimism In Cannabis Investing Exists — Even Amid A Global Pandemic