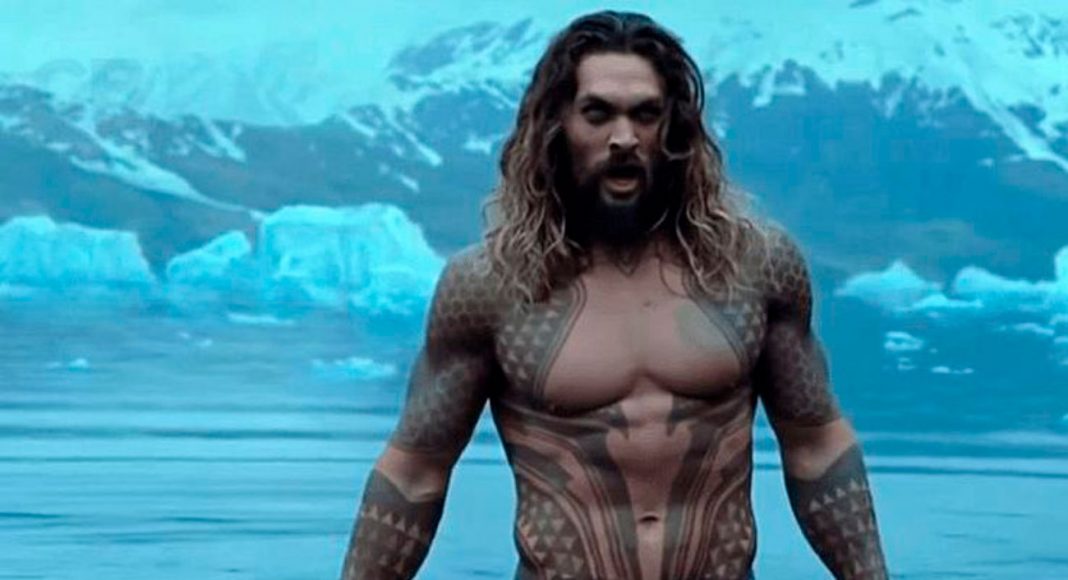 Disney released the first cast photo for its highly-anticipated remake of Lion King. While the photo marks the first time the entire cast, excluding James Earl Jones, has been photographed together, the only thing people could talk about was Queen Bey.

Effortlessly slaying in black, matching her cast-mates, Beyonce’s presence in the picture is almost tangible as she’s both literally and figuratively at the center of the star-studded photo. The only way to describe it, as Vulture so eloquently put it, is to state the obvious: On one side of Queen Bey “is Donald Glover, Florence Kasumba, JD McCrary, Seth Rogen, Shahadi Wright Joseph, and Billy Eichner. On the other side of Beyoncé is Alfre Woodard, Chiwetel Ejiofor, John Oliver, Keegan Michael Key, and Eric André.”

As fans know, Bey stars in Lion King as Nahla. The role of the lioness was reportedly expanded after Bey was cast as the Queen of the jungle. The 37-year-old singer opened about her excitement for the film’s release while at her mother Tina Knowles Lawson’s third annual Wearable Art Gala last month. “I’m so excited for my kids to see it, but it means even more to share this experience and this culture of The Lion King with my mother and my family,” she shared.