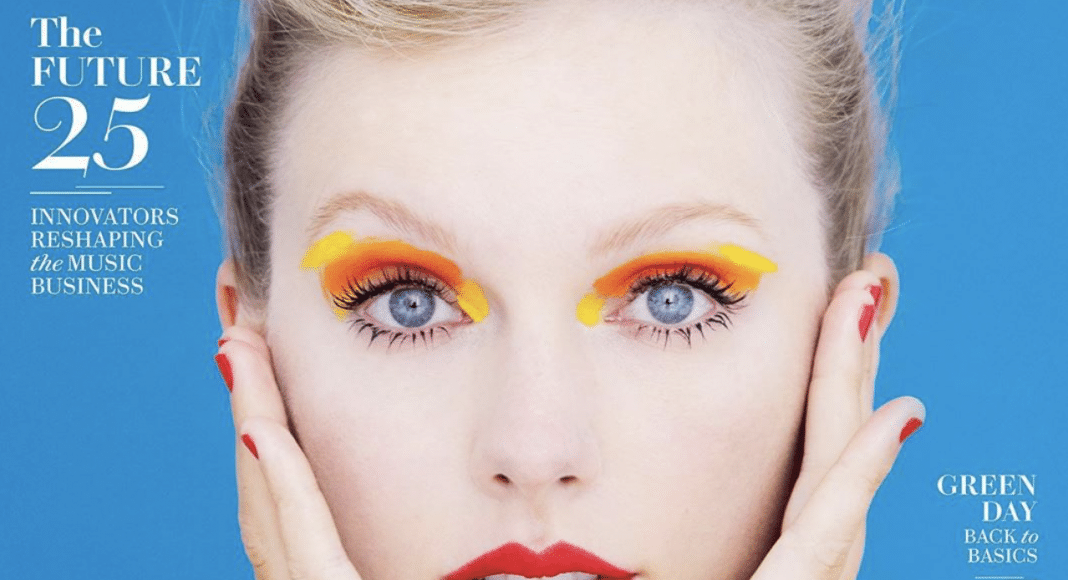 Actress Demi Moore wrote a memoir called Inside Out that is set to hit bookstores this week, recounting her childhood, her life as an actress and all that she has learned over the years. In an interview with The New York Times, Moore opened up about her split with Ashton Kutcher and how the divorce left her deeply shaken.

Moore opened up about how her marriage to Kutcher began to crumble after she had a miscarriage and then began using Vicodin and alcohol to cope with the loss.

According to a source in People, Moore went through a deep depression after her divorce from Kutcher.

“Separating from Ashton was just a nightmare for her. It took her years to get over it. She was always very insecure about their age difference and it was devastating that Ashton left her.”

“She had so much self-blame and resentment towards herself after the split. She was really struggling mentally and didn’t take care of herself.”

People’s source also explained that Moore was in a much better place now and that writing the memoir was a deeply cathartic experience.

“She really has changed a lot for the better in the past few years. You can tell that she is much happier and enjoys her life more. She goes to therapy and works on being a positive and kind person to herself.”

“She wanted to free herself of the trauma and heartbreak endured after her split from Ashton, but it was a struggle. Demi has been trying to improve her life, gain self-esteem and get healthy for several years. Spilling it all out in a personal memoir is a way to close the old door and open new ones.”

Swift doesn’t try to sugarcoat their troubles, which started very publicly at the 2009 VMAs and have included a leaked phone call and dis tracks. It’s clear that the Lover songstress is done playing nice with her feud-mate, calling him “two-faced” and revealing the most she ever has on their ongoing dispute.

Asked about their infamous phone call, which Kim Kardashian leaked, and whether she did anything wrong or felt regret over it, Swift replied, “The world didn’t understand the context and the events that led up to it. Because nothing ever just happens like that without some lead-up. Some events took place to cause me to be pissed off when he called me a b***” in his song ‘Famous.’ That was not just a singular event. Basically, I got really sick of the dynamic between he and I. And that wasn’t just based on what happened on that phone call and with that song — it was kind of a chain reaction of things.”

And she went on to detail just how that “chain reaction” played out, in her view.

“I started to feel like we reconnected, which felt great for me — because all I ever wanted my whole career after that thing happened in 2009 was for him to respect me,” Swift explained. When someone doesn’t respect you so loudly and says you literally don’t deserve to be here — I just so badly wanted that respect from him, and I hate that about myself, that I was like, ‘This guy who’s antagonizing me, I just want his approval.’ But that’s where I was.”

She continued, “So we’d go to dinner and stuff. And I was so happy, because he would say really nice things about my music. It just felt like I was healing some childhood rejection or something from when I was 19.”

“He’s getting the Vanguard Award. He called me up beforehand — I didn’t illegally record it, so I can’t play it for you,” she said, throwing a jab over the secret recording. “But he called me up, maybe a week or so before the event, and we had maybe over an hourlong conversation, and he’s like, ‘I really, really would like for you to present this Vanguard Award to me, this would mean so much to me,’ and went into all the reasons why it means so much, because he can be so sweet. He can be the sweetest. And I was so stoked that he asked me that.”

She agreed to present the award, but felt like he took advantage of her when they were onstage.

“I wrote this speech up, and then we get to the VMAs and I make this speech and he screams, ‘MTV got Taylor Swift up here to present me this award for ratings!,’” she recalled. “And I’m standing in the audience with my arm around his wife” — that would be Kardashian — “and this chill ran through my body. I realized he is so two-faced. That he wants to be nice to me behind the scenes, but then he wants to look cool, get up in front of everyone and talk sh**.”

She said she was “so upset” by how it played out — and West was fully aware of it. He asked her to go to his dressing room after the show and she refused. He sent her a “big, big thing of flowers the next day to apologize.” Not wanting to be “on bad terms again,” she resolved to just “move past” it.

West then came calling about the line he wanted to use about her in “Famous,” which he said would be “me and Taylor might still have sex.” Swift said she was initially “touched that he would be respectful” and ask before including her on the song. However, when it came out, she learned that the line was followed by, “Why? I made that b**ch famous.”

At that point, “I was like, ‘I’m done with this,’” Swift said of the decade of drama, which she put at his feet. “‘If you want to be on bad terms, let’s be on bad terms, but just be real about it.’”

Facebook
Twitter
Linkedin
Email
Print
Previous articleHere’s How To Prevent And Recover From Jet Lag
Next articleWeWork Founder Sounds Bonkers, But He Sure Does Love Marijuana